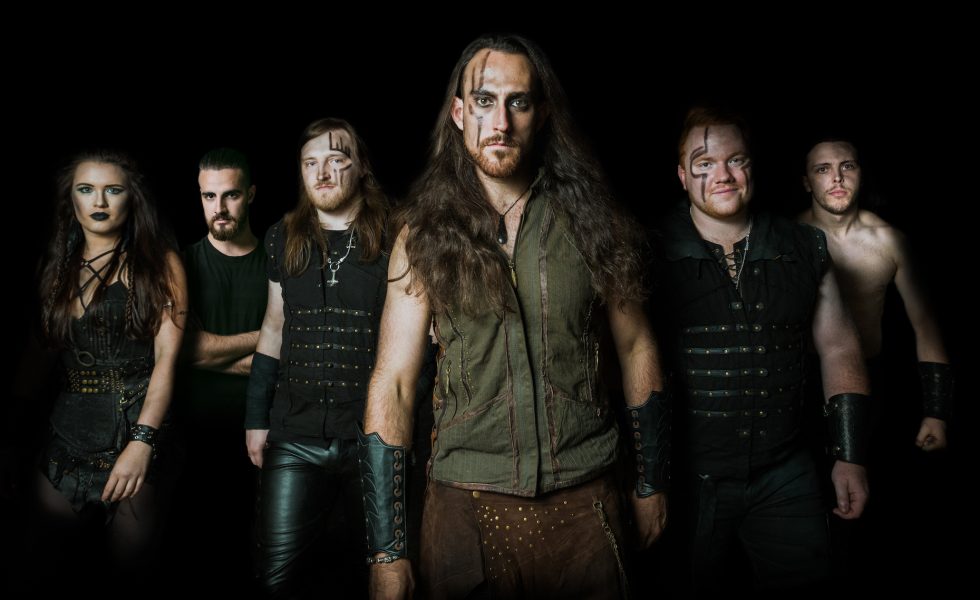 Power metallic nut-crunch enthusiasts Valhalore will hit the East Coast of Australia this April for a string of intimate and acoustic shows.

The news follows the Halloween Hysteria alumni’s sold-out run of acoustic shows in Brisbane. “We have been absolutely blown away by the response to our ‘Intimate & Acoustic’ shows so far, and after this last year, we can’t think of a better way to get back out on the road!” says frontman Lachlan Neate.”This show is very near and dear to all of our hearts and is a very different look at what we do as a band. We can’t wait to share this experience with our old friends and fans around the country, and we look forward to meeting a whole new crowd of music-lovers along the way!”

Since releasing their debut self-titled EP in 2015 and critically acclaimed full-length album Voyage Into Eternity in 2017, Valhalore has gone on to prove themselves as one of the most exciting names in Australian metal. They are currently working on their second LP; if their track record of combining folk music with melodic, power and symphonic metal is anything to go by, we’ll be in for a real treat!

Valhalore has shared the stage with the likes of Eluveite, Be’Lakor, Kamelot and Insomnium. They made their international debut in January 2018, travelling to Japan in support of Ensiferum, Trollfest, and Wind Rose.

Dates and ticket information are below.

Tickets on sale now via Destroy All Lines.