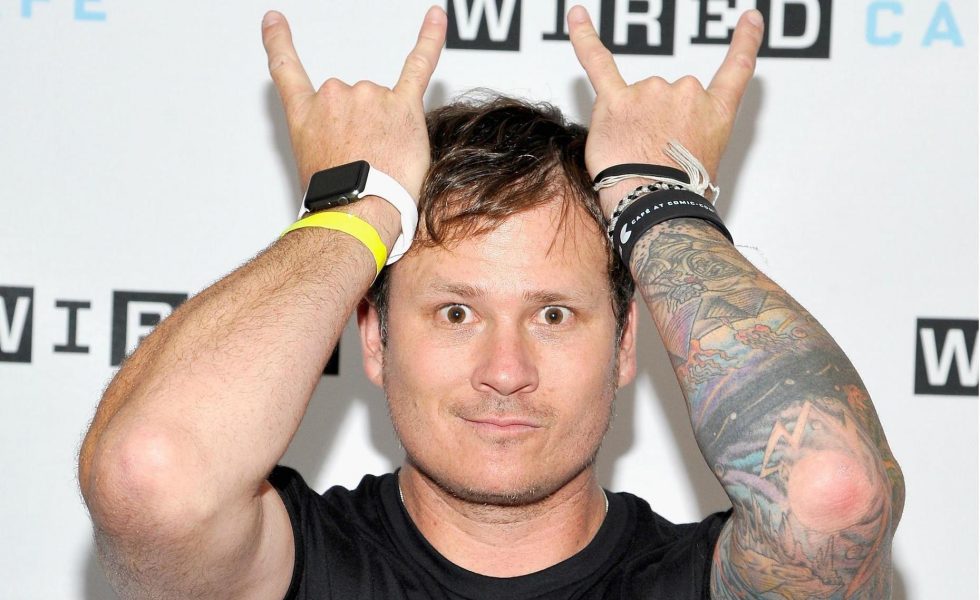 The footage entitled Gimbal, is reportedly the first of three United States Military videos that have been approved for release to the public. Gimbal was captured upon a U.S. Navy F/A-18 Super Hornet using “The most advanced sensors and powerful tracking systems on the market.” Audio on the 42 second video depicts two Fighter Pilots trying to understand what it is that they’re seeing.

Initial reactions to Delonge’s instagram post show almost full support of Delonge and belief in the credibility of the footage, with only a few users dismissing the grainy video … along with Delonge’s sanity.

So, is this, as Delonge describes, “as big as it gets”? Or are you, like some of us here at Hysteria, a sceptic?

Watch more videos here and you make the call: www.coi.tothestarsacademy.com