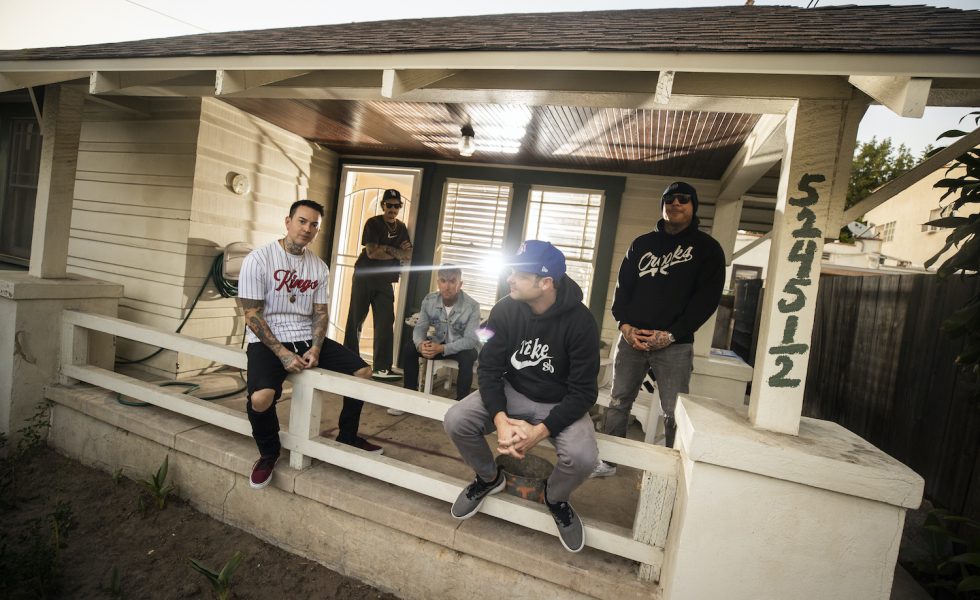 Forming in the era of MySpace and ongoing censorship, California rockers Hollywood Undead emerged from the back alleys of their tinseltown namesake armed with a shared passion for gritty hip hop, industrial metal, and quite literally everything in between.

Previously renowned for their use of masks, larger-than-life performances, and staunch genre-defiance, the ongoing relatability behind Hollywood Undead’s intensity has firmly been driven by the group’s shared tumultuous upbringing amongst gangbangers, drug dealers and cheap booze in Hollywood, California. But while the fallacy of the American Dream may be more and more apparent after the past few years in particular, it’s in 2022 and on the band’s recently released eighth studio album Hotel Kalifornia that the Hollywood Undead story is laid bare for the world to see; an amalgamation of heartbreak, fortitude, and creative exploration crafted by a group of best friends who have relentlessly and collectively gazed to the stars regardless of what life has thrown at them along the way. 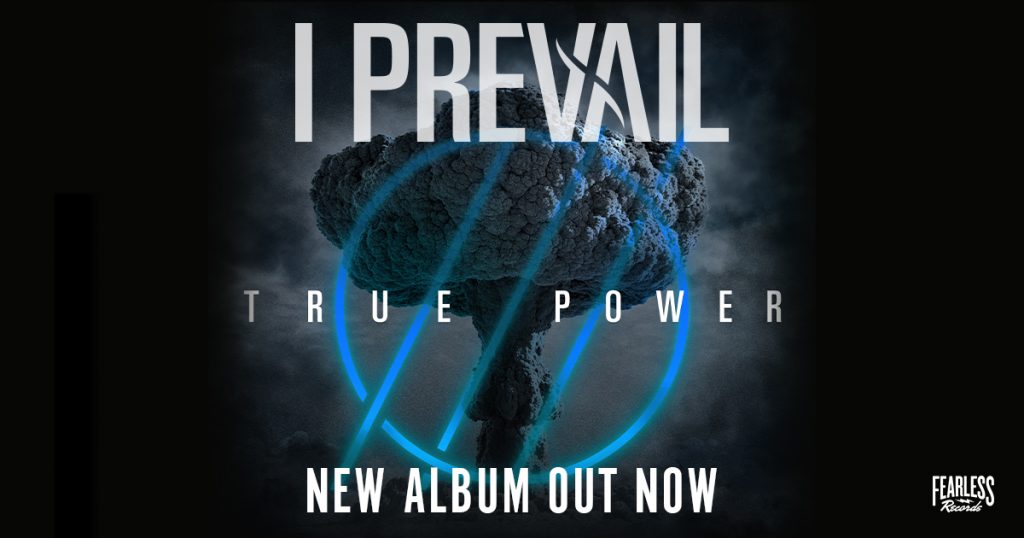 An album that bleeds intimacy and intensity in equal measure, Hotel Kalifornia also showcases how far Hollywood Undead have come as musicians in the 15+ years of their existence. And while their combative stylings are more relatable than ever with the state of the world around us all, the new album, which dropped on Friday August 12 via BMG, also carefully snapshots the band’s entire journey, as vocalist Johnny 3 Tears revealed this week to Hysteria Magazine.

“It feels great to have Hotel Kalifornia released, especially after what everybody went through with COVID-19,” shares Johnny. “It certainly created a different energy during the recording process, it just feels good to be able to put out music again and see the fans.

“First and foremost I just hope people appreciate the songs and that it makes them feel something. That’s always my first wish. On top of that I believe we all get so centred in whatever bubble we live in, it’s very easy to leave everything else behind. And there was a message in Hotel Kalifornia along that line: You can fence yourself off from the rest of the world, but you cannot fence the rest of the world out”.

With tracks on Hotel Kalifornia constantly skirting the lines of nu metal, rap, punk, and stomping pop, there’s an undeniable cornucopia of styles to digest across the space of 14 tracks. But while Hollywood Undead have previously publicly declared and embraced their industrial hip hop leanings in particular, it’s in fact the Fab Four themselves that play an especially significant role for Johnny himself, as he explains.

“In terms of artists I listened to when I was younger and who that influenced me earlier on, The Beatles come to mind because we all live in their world,” says Johnny. “I also love the Deftones, Creedence Clearwater Revival, Beastie Boys, Wu-Tang Clan, Nine Inch Nails, and many more. They all had an effect on me that changed me forever”.

The world keeps getting weirder, and it gives you a never-ending supply of creative output. Just when I think I’m done, something in the universe shifts and re-inspires me. Music is therapy for many, many people, including myself. Without it I would be a madman.

Thematically grappling with the juxtaposition between the “haves” and the “have-nots” in the world and directly inspired by the increasing rate of homelessness and cost of living in the band’s home state of California, Hotel Kalifornia offers plenty of stadium-ready moments amongst blazing introspection; but two songs in particular hold a special place in Johnny’s own heart.

“World War Me comes to mind, just because I’m fascinated by the dichotomy of self versus self,” muses Johnny. “That’s the greatest fight all of us have as individuals. And also Hourglass because it’s about our childhood growing up hoping we can make music, and coming full circle and acknowledging those dreams”.

Balancing delectably lurid and dark overtones via a recent music video for their track City Of The Dead, Hollywood Undead are undeniably brazen showmen when the setting calls for it, whether via Beetlejuice-esque music videos or their overarching razor-sharp and carefully cultivated aesthetic, that has since evolved into the group not donning their previously trademark masks. But even after so much time passed, Hollywood Undead continue to prove they’re entirely no one trick pony, with an extremely wholesome constant that has followed them throughout their careers.

“Tim Burton was definitely an inspiration behind City Of The Dead,” says Johnny of the band’s recent visual opus. “It was a combination of Beetlejuice and Edward Scissorhands, I love the suburban setting of Edward Scissorhands where everything seems manicured and beautiful with the dark undercurrent.

“But despite some of the darker tones, one of the biggest constants for us as a band after all these years is our friendship. We were very fortunate because we have been friends since we were little kids, and being in a band is obviously just a manifestation of that. When the going gets tough we can always rely on the relationship we’ve had with each other since we were little kids.

“The world keeps getting weirder, and it gives you a never-ending supply of creative output. Just when I think I’m done, something in the universe shifts and re-inspires me. Music is therapy for many, many people, including myself. Without it I would be a madman”.

For a band now in command of eight studio albums, countless tours, millions of streams, and no signs of slowing down anytime soon, there’s a distinct display of boundless enthusiasm and shared joy across the Hollywood Undead board, despite the group’s rough personal origins and forthright creative identity. But for a band globally renowned for their occasional moments of bombastic artistic mayhem, there’s one significant thing that holds the key for the band’s seismic shift from underdogs to platinum-certified icons of the modern rock world.

“If our career ended today I would be proud of it,” Johnny reveals. “I have learned to be grateful for what I have without thinking about tomorrow. I just take it a day at a time and I could not be happier to be where we’re at now.

“I guess despite all our antics, everybody in this band has a degree of depth to them that I don’t think people know about. Obviously we have our music, but my real connection to the fans is much deeper than that; the pain I feel is the pain they feel. That relationship is something I value beyond anything else”.

Hotel Kalifornia is out now via BMG. 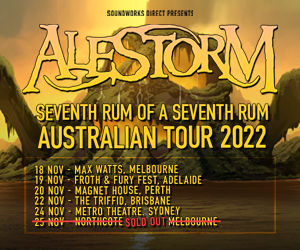