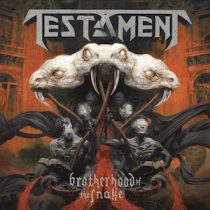 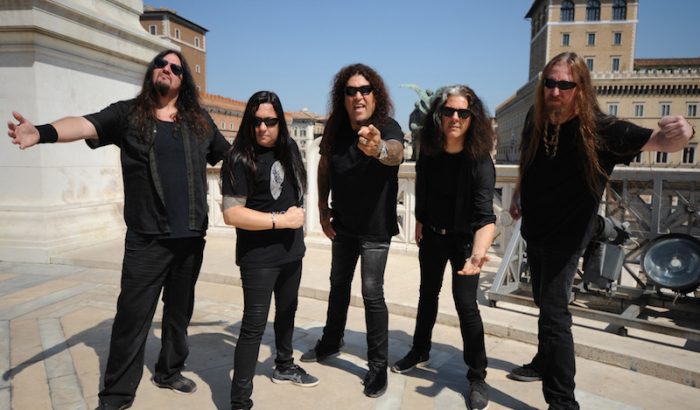 How many times have I said “thrash is BACK!” in this mag? A thousand times? I’m the boy who called thrash. But seriously folks, Brotherhood of the Snake is the thrash album we deserve in a time of toothless thrash. First off: don’t you fucking dare play this on tinny headphones or iPhone speakers. Do not, do not, do not do it. Okay. Brotherhood of the Snake crashing title track sets the tone for this record—you won’t end up in the same place you came in. On wall-ballers The Pale King and black metal cursed Seven Seals, Skolnick and Peterson are on precision point, running fret marathons inside each of your ear holes. The mixing is ye olde left guitar/right guitar. On slower tracks like Neptune’s Spear, we wonder why we chucked it in favour of the ProTooled abomination we have now. Testament feels like a new band overflowing with ideas and talent. If having a whole bunch of time off does everyone this good, we should all move to Tijuana for half a decade and forget what day it is.

STICK THIS NEXT TO: Anthrax, Death Angel, Slayer

Brotherhood of the Snake is out October 28 through Nuclear Blast.