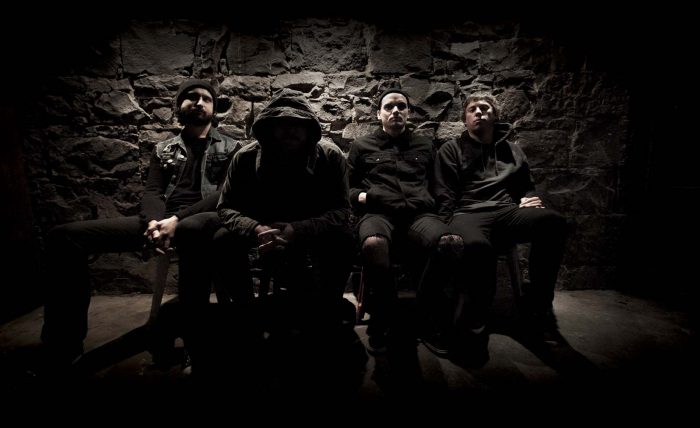 Sundr are hitting the road in support of their second record The Canvas Sea.

The sludge/ambient four-piece will start off in Japan, perform in Hobart, Brisbane, Adelaide, and complete the tour in Melbourne as a double LP launch with Cascades. Following the release of the record’s debut single I Still See Plagues, the band are bringing along a whole host of local talent including Break Through, Empress, and Tombsealer.

According to a statement, “The Canvas Sea is the product of conscious effort to create a larger picture that pushes past the music ­– employing cunning use of art, eerie stage presence and a culpable passion that needs to be seen, heard and felt to be truly understood. Because of this ethos, Sundr have gained a cult-like following amongst their peers – with a near hypnotic balance between huge sounding hard sections and ghostly ambience, every show draws in the audience like moths to flame.”

Catch Sundr at one of the following dates: 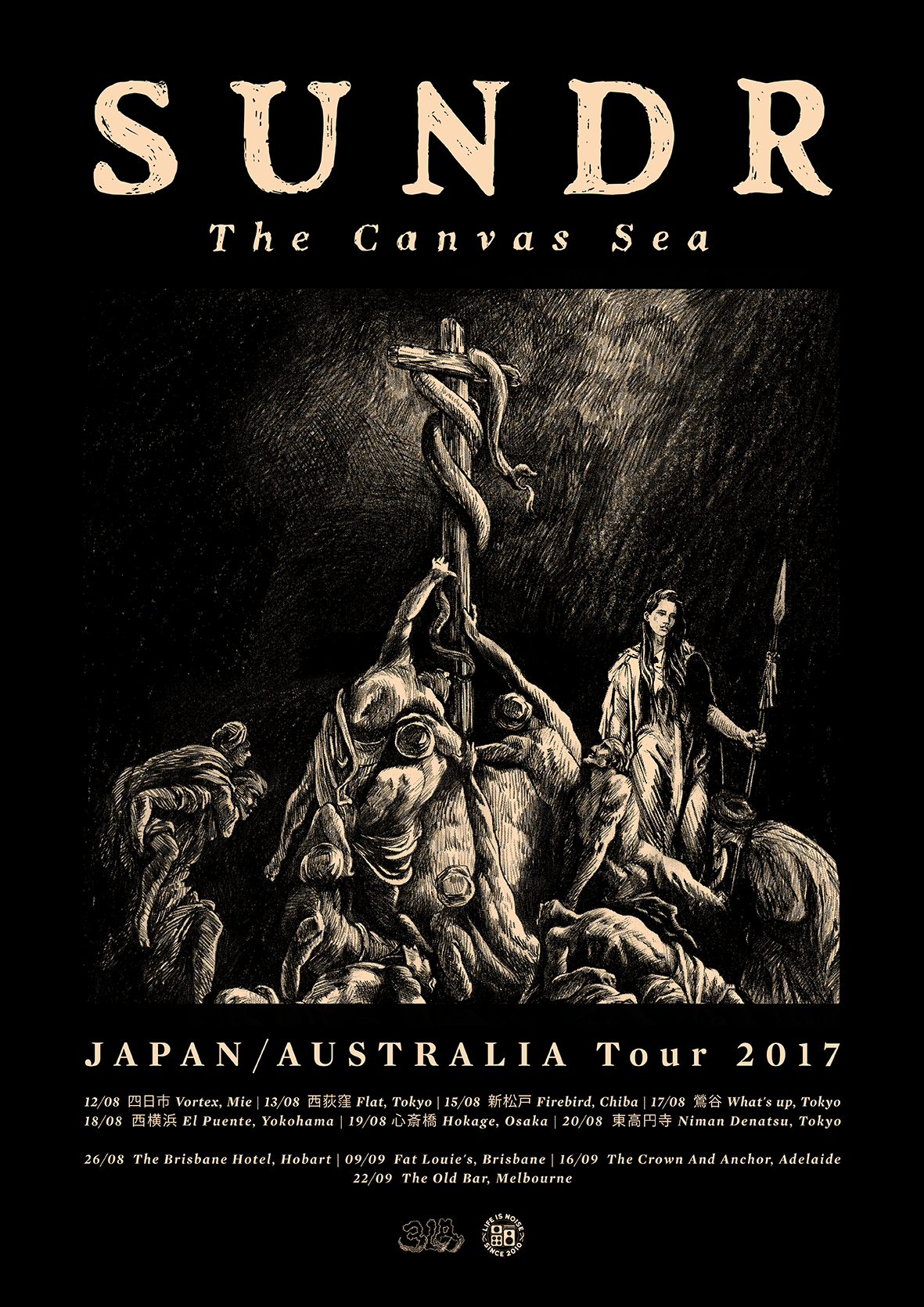