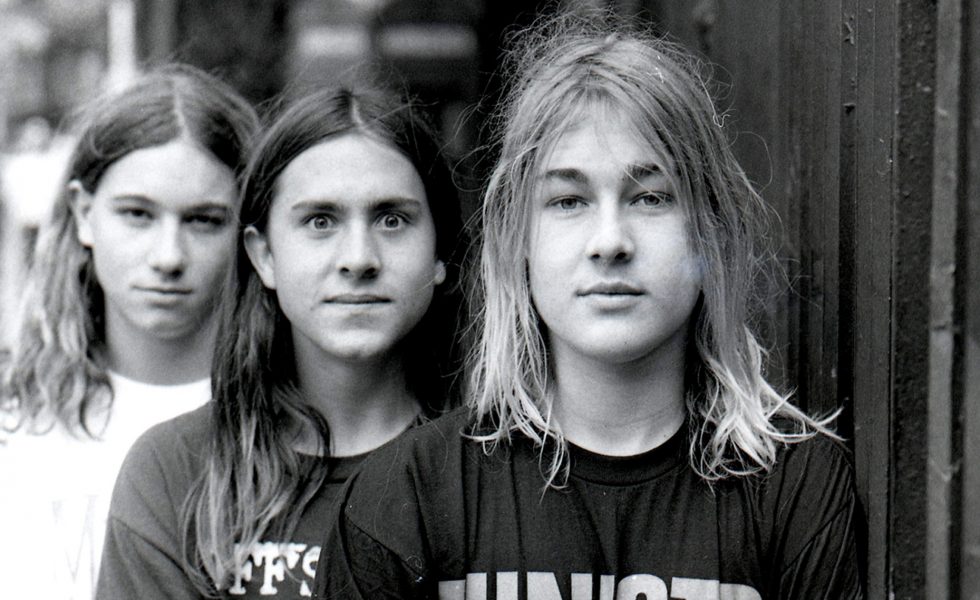 If you ever fancied yourself a little piece of Silverchair history, now may be your chance.

Bassist Chris Joannou has this morning announced his intention to sell items from his personal collection through Reverb.com, the online marketplace for buying and selling music gear.

MORE: THE BRONX – Heart Attack Americans… The Album that Brought Punk Back // MINISTRY: Welcome To The end Of The Damn World, Kids

Launching Thursday March 8, The Official Chris Joannou of Silverchair Reverb Shop (and breathe!) will feature a plethora of musical goodies seen on tour and in the studio, including bass guitars, amps and synthesizers.

Some of the more prized items to go into the online shop are a late 70s white Fender Precision bassist guitar, called ‘Whitey’ by Joannou, and a 1975 Natural Fender Precision bass known as ‘Phil.’ Both these instruments featured on Silverchair’s ARIA award-winning Young Modern album tour, their fifth and final release to date.

Joannou said, “It’s always hard to part with gear–especially when I have so much history with them all, but this gear shouldn’t be sitting around my home, it should be in someone’s hands being played,”

Other notable items being listed are a Stuart Spector Designs NS4CR bass used on 1997’s Freak Show, A G&LSB1 bass guitar used by Joannou for nearly 20 years, and several pieces of studio equipment from the bass player’s personal studio, which has hosted artists including Josh Pyke and Paul Dempsey of Something for Kate.

Joannou has apparently chosen Reverb to sell his equipment because he felt the website had been built for and by musicians and added that every time he’s looking for music gear, “all roads lead to Reverb.” At any given time, Reverb has half a million listings ranging from electric and acoustic guitars to studio gear and more, so it’s definitely the Aladdin’s Cave for musos.

Check out all the gear Chris Joannou is selling here.