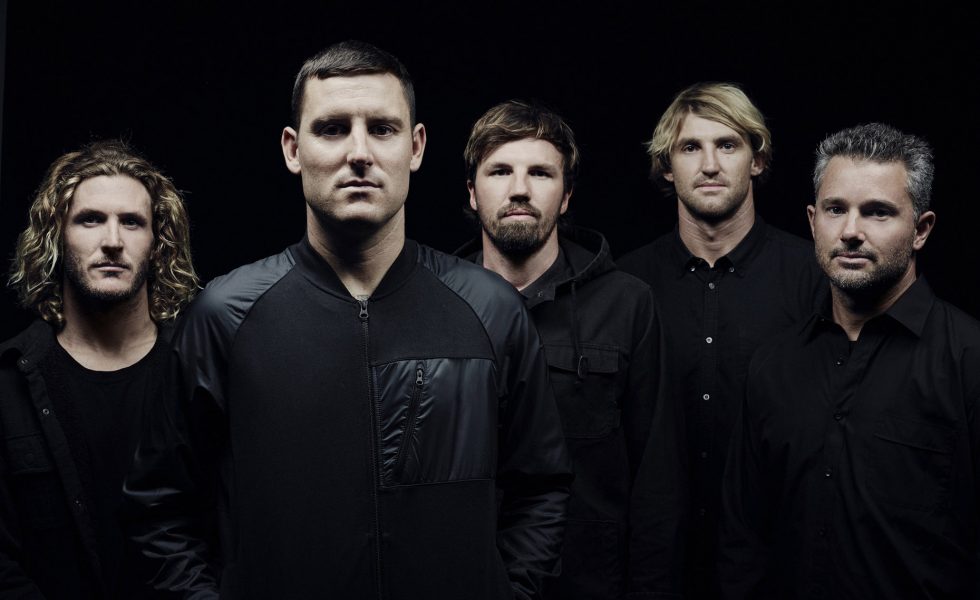 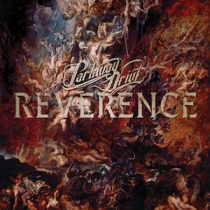 Apr 30, 2018 / WORDS Jonty Simmons / If pits and riffs without baggage are your vibe then it’s time to look away.
10
Highest standard possible

The European market will lap the riffs up and that should tell you enough to get the hell out if tracks like Devil’s Calling weren’t your type. But stay a while and listen as even that concept is thrown out the window. Open up vocalist Winston McCall’s personal diary and Reverence is what you would find. Heavy bass heralds the menace of Absolute Power; arguably the love child of Writing on the Wall and Crushed.

In Blood’s drums thunder like Thor’s hammer cracking open the sky. Jeff Ling’s guitar work truly reaches another level here, clearly drawing in from a whole host of references. There are pirate influences in Prey, and Euro electronica has its fingerprints all over in Cemetery Bloom. The latter? It’s a love song but you wouldn’t know it the way Reverence presents itself. Winno is actually bloody singing at the beginning of Shadow Boxing so make sure you’re prepared to throw all expectations out the window. Bookending the god killing promise of Wishing Wells, Reverence’s album closer is the absolute opposite.

Despite a grand total of zero breakdowns, this is the heaviest album Parkway have ever produced.

Now we’re arguing, pleading, even begging with death and he’s not listening. Hear the footsteps on gravel and despair friends; Devastation, thy name is The Colour of Leaving. Despite a grand total of zero breakdowns, this is the heaviest album that Parkway have ever produced. If pits and riffs without baggage are your vibe then it’s time to look away. Reverence is dark, brooding and beautiful. Musically, it’s so varied that any one track could make a listener drop out. Here, we’d give it a 7/10. But with its background of crushing loss rising up again and again, it’s as raw and honest as anyone could ask. We fully accept that a perfect score is the highest standard possible, but no one else could possibly attempt to sound like Parkway Drive at this point. Fuck it, for ending with a spoken word reflection of hitting rock bottom as McCall buries his best friend on a Parkway bloody Drive album, that’s where it deserves its rating. This one will need a few listens to understand, but let the void stare back into you and realise Reverence is the most daring step they could’ve taken.