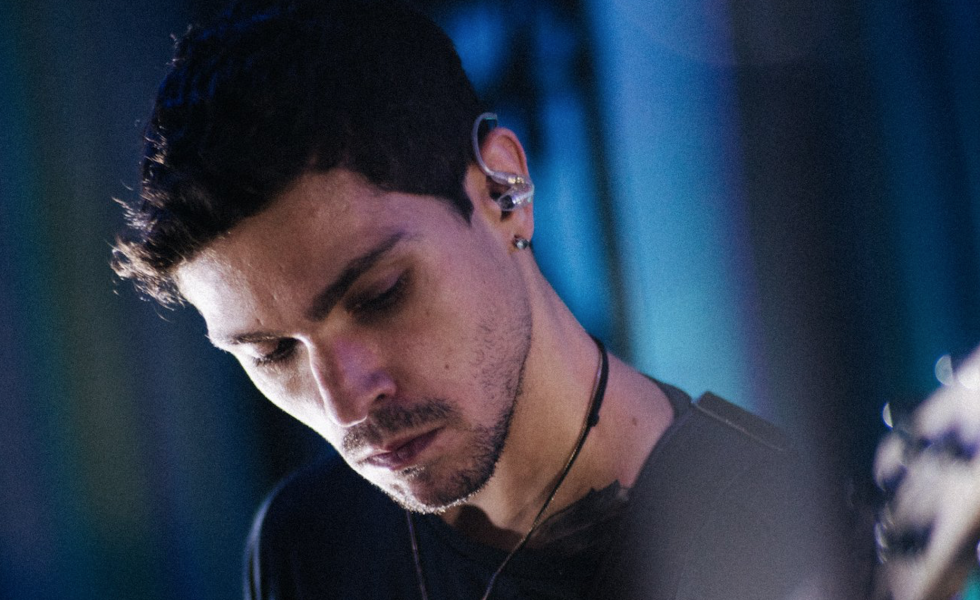 It was a sad day when founding bassist Alex Milovic left the fold of Sydney’s premiere djentcore mecha, Northlane.

After what we can only assume was a fucking gruelling search for the perfect replacement (if such a thing exists), the UNFD fivesome have today declared Brendon Padjasek their new full-time bassist.

Formerly of Canadian shred unit STRUCTURES, Padjasek has been affliated with the ‘Lane since their first Canadian tour in 2012, and will presumably share with them his talents as both a math-leaning mosh destroyer and a world-class producer.

“Brendon is one of our oldest and dearest friends we’ve made on the road,” the band announced in a Facebook post, “And he will be stepping into the role of bassist as well as providing additional vocals.

“We met Brendon the very first time Northlane travelled to Canada in 2012. Since then we toured Canada, the USA and Australia together and forged some of our fondest memories from the road. He is a supremely talented musician and was the guitarist and then frontman for one of our favourite acts, STRUCTURES. His technical prowess extends to his work as a studio producer and session musician.”

Taking to the almighty halls of Instagram, Padjasek dropped his own little hype-spiel:

“I am very happy to announce that I’ve officially joined Northlane as their new bassist,” he wrote. “From the first time I met these guys we instantly clicked. I remember thinking how crazy it was that these people from the opposite side of the world were exactly like me.

“I’ve always been a fan of their music through the evolution of the band and I couldn’t be any happier to share the stage and studio with them.”

Northlane’s next Australian appearances (less than a year since they vowed not to play here for the “forseeable future”) will be at the inagural Good Things festival this December, where they’ll take to stages in Brisbane, Sydney and Melbourne alongside scene mainstays like The Offspring, Stone Sour, Babymetal, The Wonder Years, La Dispute and so, so many more.

Back in July, Northlane released “Vultures”, their first single since the Mesmer album dropped in 2017. News on a full-length successor to that LP are TBA, though with the band’s lineup now rounded out, we can start hoping for an announcement sooner rather than later.