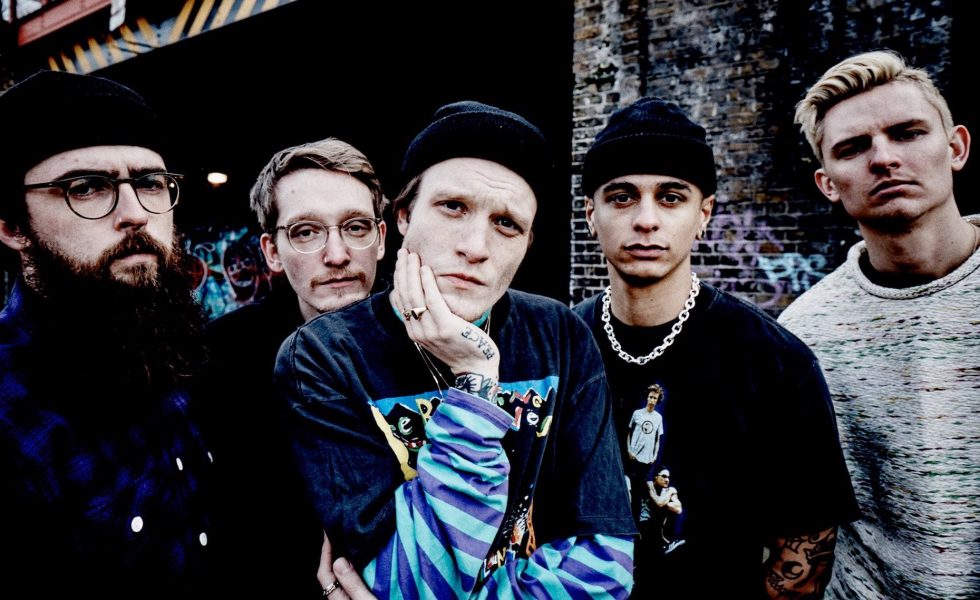 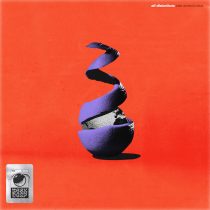 A conversation with a friend about All Distortions Are Intentional, the fourth studio album from Welsh outfit Neck Deep, begins with one deliberate question–“Are they still pop-punk?” he asks.

The answer is yes. This album is still very much adhering to the staples of the genre. You’ve got your standard anthemic choral runs, whining guitar riffs and a few acoustic lulls that round off the stylings of 00s pop-punk.

Since their inception Neck Deep have copied from the blueprint of that decade’s favourites, through their 2014 debut Wishful Thinking, 2015’s sophomore offering Life’s Not Out To Get You, and the pop-heavy third album The Peace And The Panic. The latter hinted at a break from the standard, so you’d expect a little shake-up in this release – sadly, you don’t get it. The only change you’ll hear in All Distortions Are Intentional are the affirmations of experience and emotion, played out by two fictional characters, Jett and Alice, and really, those are inevitable. The soundtrack, for better or worse, stays the same.

If you’re expecting to find change in Neck Deep here, you won’t get it.

That being said, the well-rounded genre-specific attributions of this release are well delivered, though the push and pull of intent can be unconvincing. Opener Sonderland is a grin-inducing bop, its bright and bouncing melodies boosting your confidence in what will follow, even if its themes are contemplative, in-depth and bordering on despairing. Melancholic musings hasten as the album progresses, killing slightly the feel-good buzz and sense of nostalgia that was established so early on.

A little white lie, Neck Deep did try something new-ish here, though to cynical effect. Quarry sticks out like a very sore thumb. The euphoric escapist rhythms, so rudely interrupting the cohesive elements of the album, makes it sound like a hip-hop collaboration gone wrong. Skip over this track entirely and you’re back to your reminiscent state. It’s in tracks like Empty House and Little Dove, their more pensive songs, that really put a microscope on the state of the band and the narratives of this concept album.

The brilliant components of this release–and they are there – come to a head in the album closer Pushing Daisies, a track that manages simultaneously to be chill, rambunctious, elating and sobering. This track teases at a future change, though in what way that might be presented (and if it will come) is uncertain.

If you’re expecting to find change in Neck Deep here, you won’t get it. What you will get though is a fun, high calibre performance of something that while good, is endearing in how it so blatantly worries about breaking away from the ordinary.

STICK THIS NEXT TO: Stand Atlantic, State Champs, Set It Off