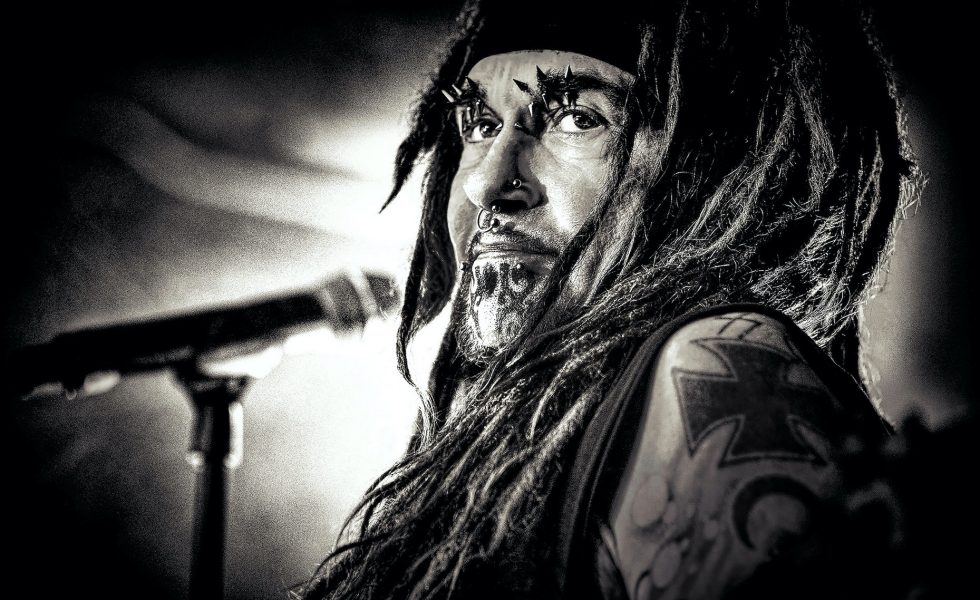 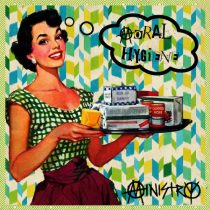 Moral Hygiene is truly an album for its time. Since the 1980s, American industrial metal trailblazers Ministry and their iconic frontman Al Jourgensen have been hitting at the jugular vein of social and political issues.

Moral Hygiene is no exception. Crafted during the lockdowns of the COVID-19 pandemic, Jourgensen has pulled no punches and unleashed an unapologetically critical and insightful album that attacks a range of contemporary issues, including racial injustice, fake news, the climate crisis, and of course, the pandemic. While Moral Hygiene is Ministry’s fifteenth album, it is fresh, relevant, and stacked with incisive socio-political commentary from one of extreme music’s veterans of discontented rage.

Moral Hygiene does play through as a type of manifesto, laid out by Jourgensen to document the times and stake a position, as the opening and second track make clear. The opening track Alert Level is a call to action, reciting the leading phrase ‘how concerned are you?’ in an uncompromising stance on taking action. This is followed by the album’s raison d’etre, the stomping track Good Trouble which is based on the posthumous John Lewis address, which encouraged taking action rather than passively accepting the status quo, the track suggesting that the upheaval of the last year can lead to positive changes if those who care stand up, and speak up.

While Moral Hygiene is undoubtedly an album committed to its political stance, it is almost with a sense of relief and satisfaction that a figure such as Jourgensen has made this album.

Following these, the midsection of the album is stacked with tracks that are all quite unique and brilliant, yet united by overarching album theme of critical dissent. Rocking vibes and intense chant-like intriguing lyrics kick up the mood in Sabotage is Sex, which features Jello Biafra (Dead Kennedys), before the subject of fake news is expounded through varied vocal work and lively solos in Disinformation. One track that really deserves mention is Ministry’s cover of the Stooges’ Search and Destroy. This is a genuinely powerful rendition of this track, rendering it haunting and tough, thought-provoking and deep. It features Billy Morrison and is worth many listens. Some cool old-school sounds come through on Believe Me, to be followed by some innovative instrumentation on Broken System. The final three tracks on Moral Hygiene round off the bigger picture, with a fantastic heavier, creepier, hypnotic Ministry anthem We Shall Resist, showcasing the Paul D’Amour (original Tool bassist) and Roy Mayorga (Stone Sour, Soulfly) rhythm section. In what might be the theme-song of the pandemic, the witchy-sounding track Death Toll brings out Ministry’s darker sound. Injecting some playful pace back into the closing track TV Song #6, Journgensen couldn’t help but close this punchy album with a stab at Trump. Exciting, angry, and unapologetic: exactly how we like our Ministry.

While Moral Hygiene is undoubtedly an album committed to its political stance, it is almost with a sense of relief and satisfaction that a figure such as Jourgensen has made this album. It is indeed definitive of the times in which we live and the role of music in generating awareness. Who better than Ministry to musically take on the trials of 2020-2021?

STANDOUT TRACKS: We Shall Resist, Broken System, Search and Destroy
STICK THIS NEXT TO: Godflesh, Rage Against the Machine, Sepultura