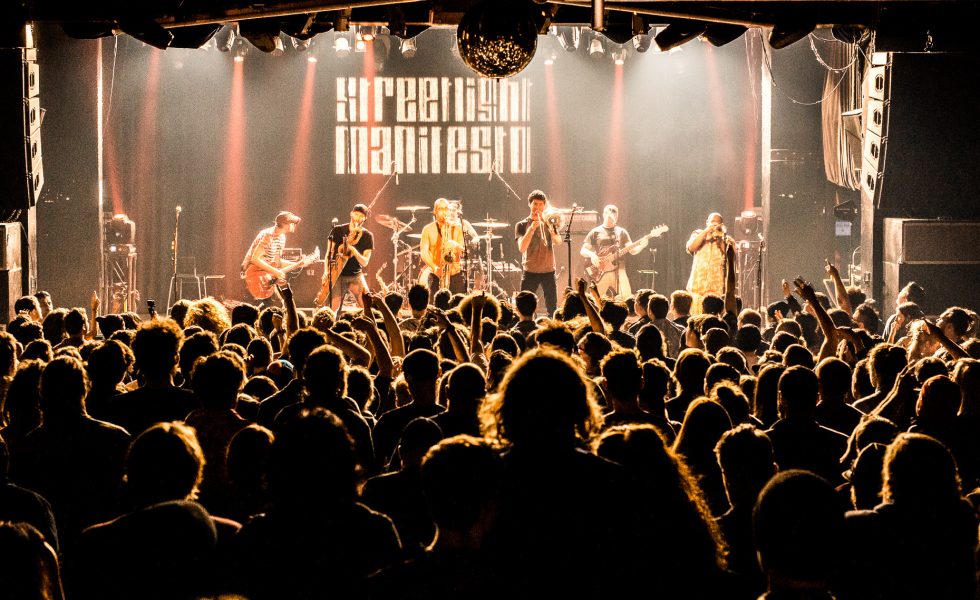 Jun 26, 2018 / WORDS Simon Abbottsmith / PHOTOS Bree Wallace / Streetlight managed to keep the whole venue bouncing, dancing and chanting all set long from the front to the back.

On a cold winter night Melbourne’s almost sold out 170 Russell was warming up for what was about to be a night of high energy toe-tapping fun and good vibes lead by New Jersey’s own part punk, part ska, jazz, fusion & more 7-piece Streetlight Manifesto. Joining them for the night was also their very good friend Dan Potthast and the home-grown talent of Anty Horgan.

With a simple laptop on stage lead singer of The Bennies, Anty warmed up the crowd with a relaxing fusion of reggae, hip-hop and lounge. Bringing out a selection of friends to help out with vocals on some the songs. Giving an intimate performance Anty focused mostly of front few rows getting them all involved in some light sing-alongs and chilled vibes. 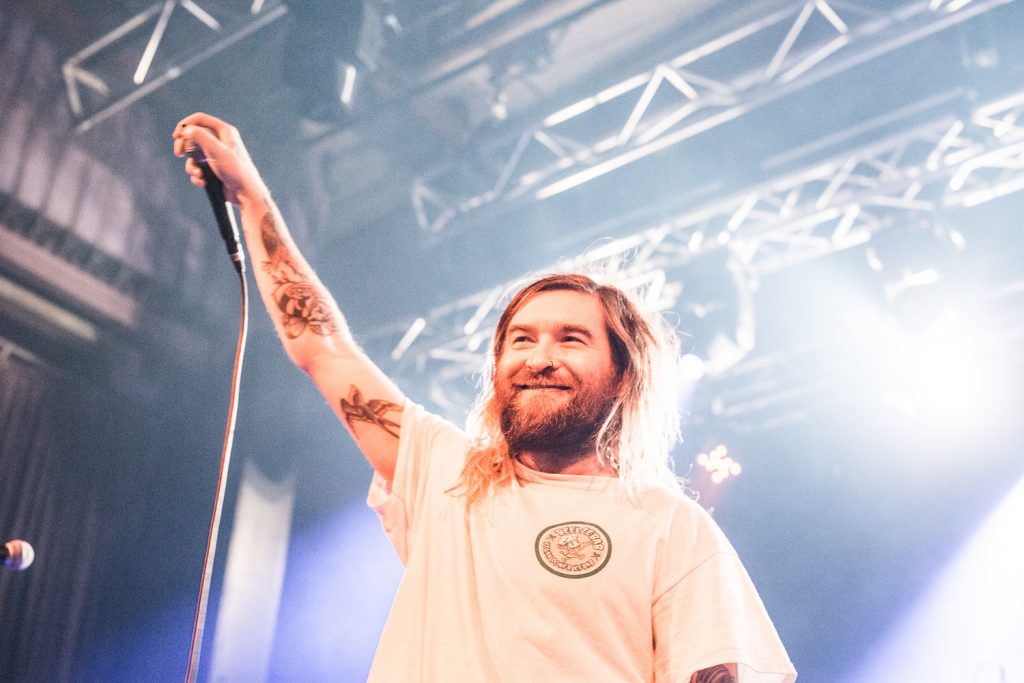 Following was Dan Potthast on acoustic guitar. Very quickly winning over the crowd with his warm relatable sense of humour and tongue in cheek lyrics, Dan was a delight to watch from start to finish and we all couldn’t help but feel in great spirits, laughing and singing along the whole way through. At times Dan cleverly shifted the content of his lyrics and jokes to fit the context of the night and we all felt we were right there with him enjoying this intimate performance just for us. 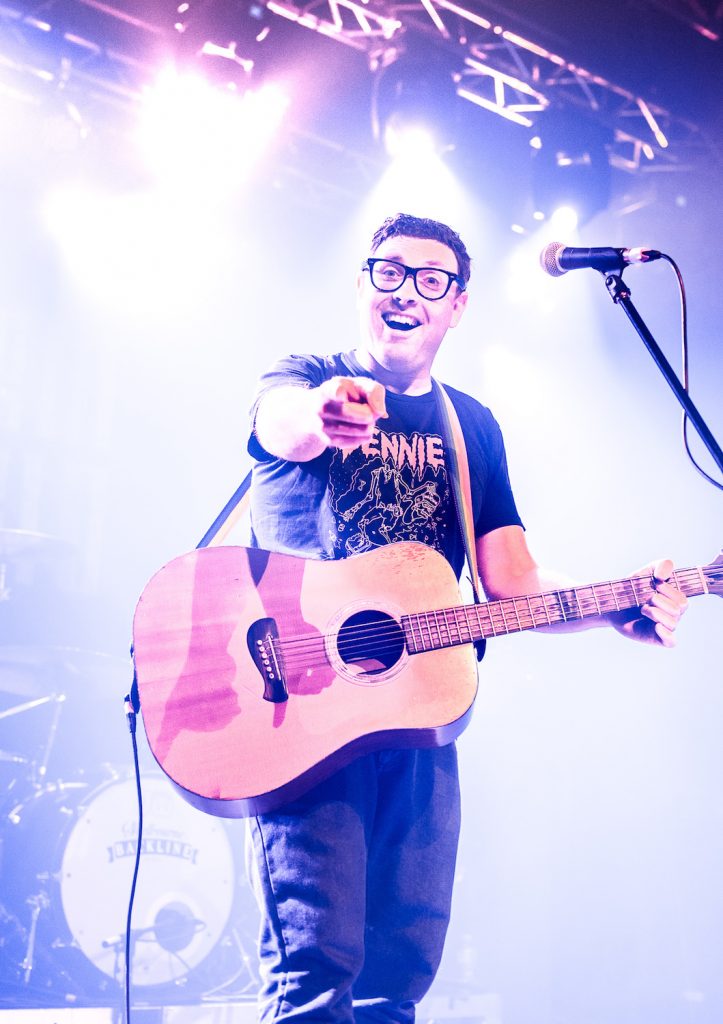 Next up were the main act Streetlight Manifesto. Now if you’ve never seen a ska band before the power of a real live horn section over rock music can just knock you right back while at the same time inciting an incredible sense of fun and energy through the whole venue. Streetlight placing their own size-able 4-piece horn section front and centre of the stage for the night with lead vocalist and guitarist Tomas Kalnoky taking stage right. 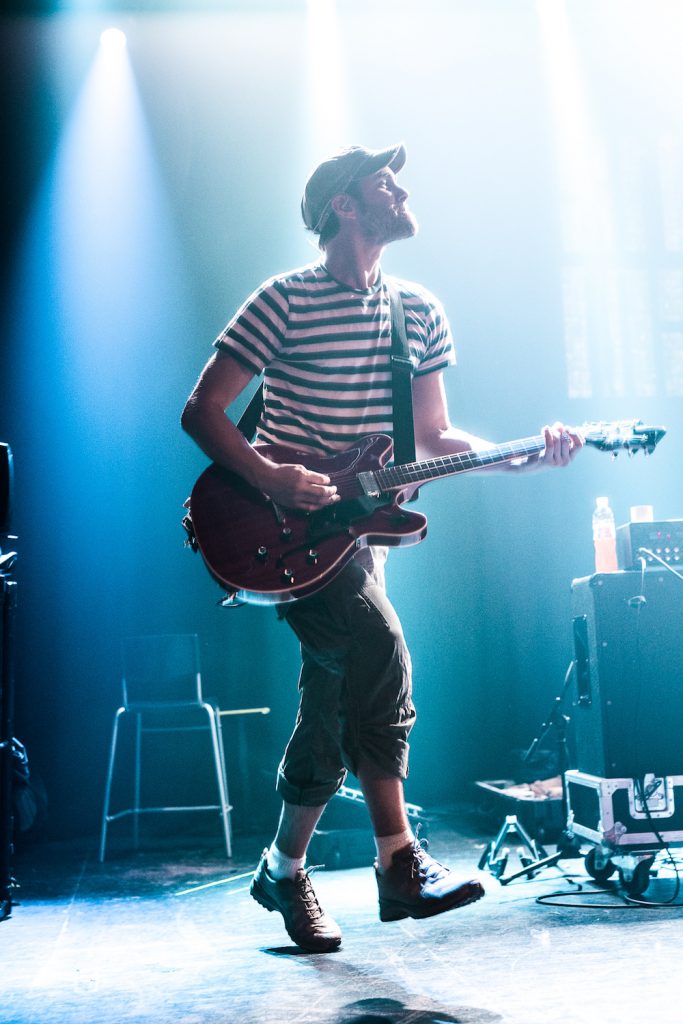 Don’t be fooled by Streetlights cheeky lyrics either. Behind all the bouncy fun vibes and infectious pop hooks this is a band of elite musicians! Each having their own time to shine with various solo parts scattered through the set, as well as showing incredible dexterity and prowess on their respective instruments the whole night long. 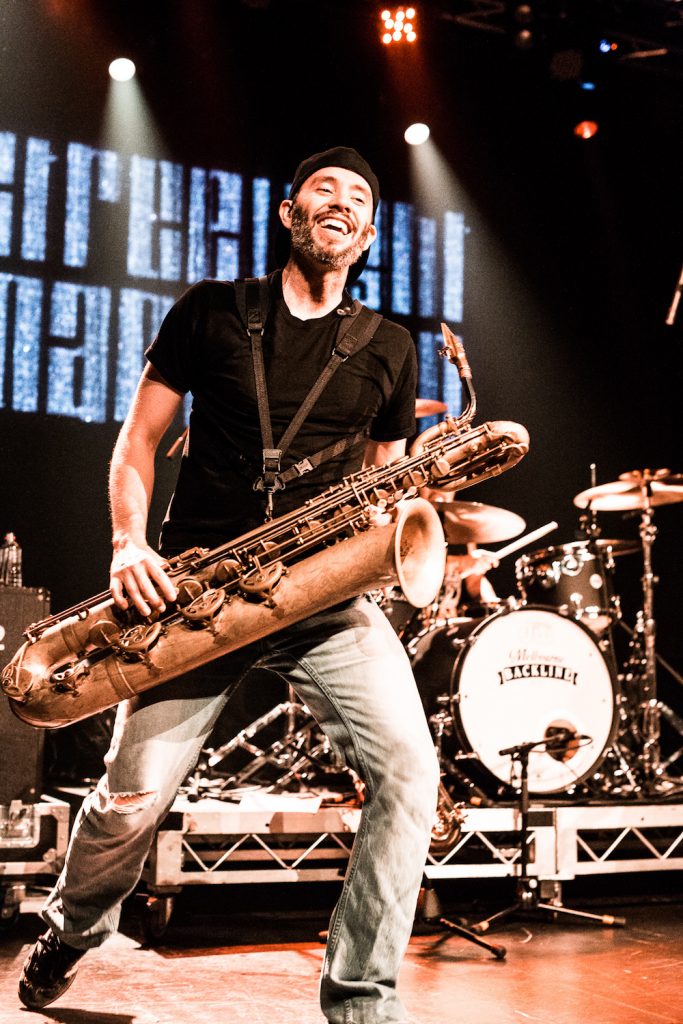 Playing mostly a selection of hits from their two most well known albums Somewhere in the Between & The Hands That Thieve, Streetlight managed to keep the whole venue bouncing, dancing and chanting all set long from the front to the back. In-fact we don’t think there was even a single moment where everyone wasn’t just having a great time and dancing along with huge smiles on their faces. The real defining thing about a band like Streetlight Manifesto is how they can bring a vast range of influences and incredible musicianship together in a way any crowd can all get and enjoy together. 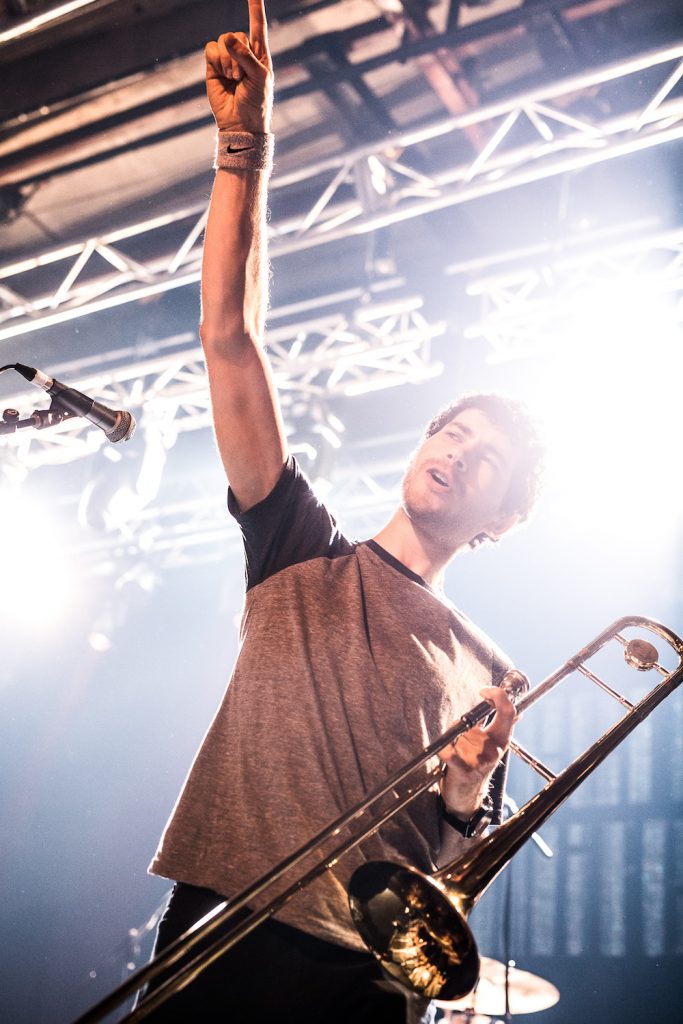 Closing the night with a cheeky encore “You know we’re coming back, we know we’re coming back, we all know, but let’s just pretend together” said Tomas before the band disappeared off stage, continuing to make candid guitar noise until returning for the final hurrah! Just when you thought there was no more energy left in the venue everyone really gave it their all for the last few songs, running down to get as close as possible to the stage for those final moments. 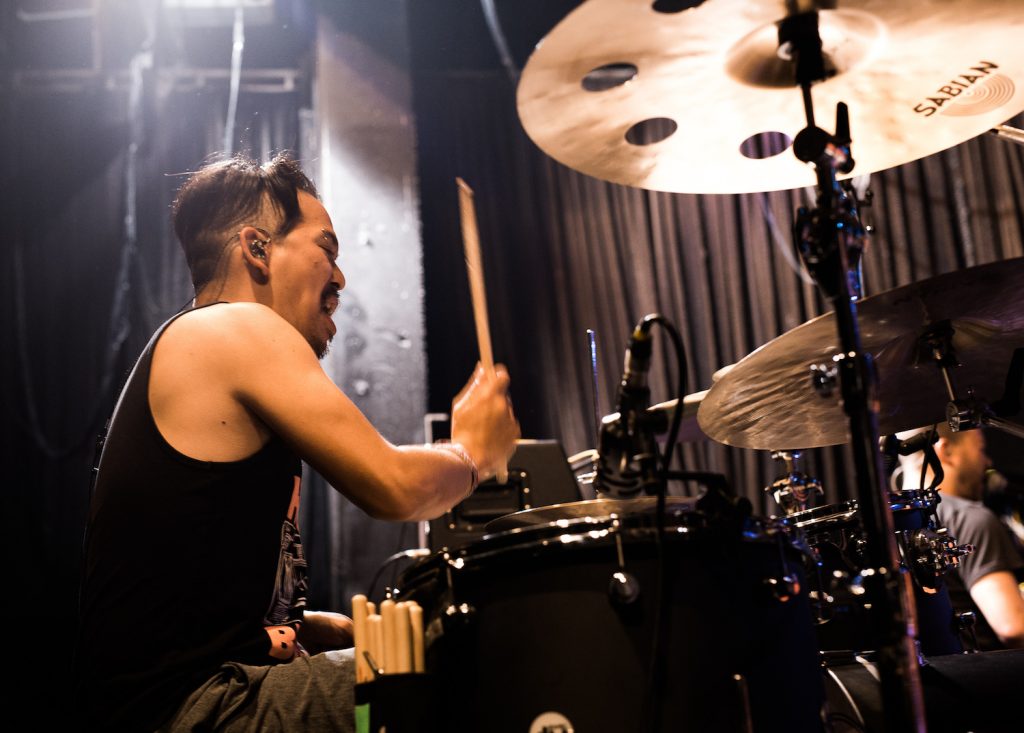 In closing Streetlight Manifesto, Dann Potthast and friends have put together a great night of fun, laughs, sing-alongs and dancing that’s so infectiously catchy it will have everyone joining in before they know it.

Catch Streetlight Manifesto & Dan Potthast on the rest of the Distant Horizons Tour at the dates below: