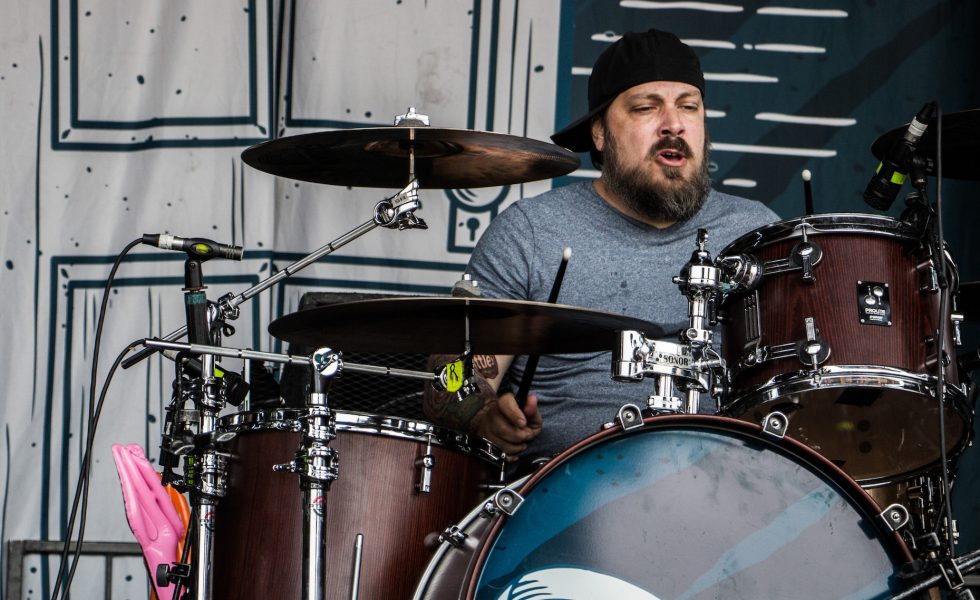 When I start to push and pull around what “Ska-Punk” really is now in 2018, I find I’m taking more bands out of the circle than putting them in.

The mix of upstroke guitars at punk velocities while horns are blaring doesn’t really happen all that often. The height of genre mainstream popularity in the 90s is long gone. For some people, that’s a good thing. For others, it’s a crime against a still popular genre of music attracting crowds all around the globe.

I was asked if I could gather some unknown ska punk bands doing it right in 2018. Righteous bands hammering out upstrokes and horn heavy punk music. This is a limited list, bands with new records, bands who are completely new to me, or a mix of both. They hail from England, Brazil, New Jersey, Wisconsin, and Texas. Right from the start, it presented an issue for me. What’s too much punk to be ska punk? What’s too much ska to still be punk? It’s a weird inner dialogue in this day and age, but for this article a very necessary one. The one thing that rings true more in 2018 than it ever did in 1996 is that genre bending isn’t just ska and punk, it’s every genre under the sun. It’s all mixed and perfected into micro chunks of influence before changing styles at breakneck speeds. But hey, that’s for another article, right?

Despite the slightly off putting name, the blend of skate punk, ska and pop punk is balanced and executed flawlessly. Tight horns, fast drums, flashy runs, all tightly wound by good melodies.

More Punk than Ska but still in the spirit in what I am looking for. Horns aplenty but kept afloat by modern pop punk that could be home right next to The Wonder Years, Such Gold and We Are The Union.

I never heard the band until an unsolicited email came in with the link to the new record. Despite the song order, the record is set to be a saving grace of the genre in 2018. Catchy melodies, complex song structures, and incredibly tight musicianship makes this on the surface level head and shoulders above most bands.

More than punk, more than ska all the while adding anthemic rock and indie pop music tinges through out. Great new record coming soon and two new songs out now as a primer.

Not a new band but one that just released a new record. punk, ska, and anarcho influences are all over this. Even so, fingerprints of bluegrass are left here, and makes this step inside and outside the box of being a ska punk record in the truest sense. BUT! It gets so fast and so catchy all the time, switching between female and male vocals and bending styles. So it’s always an interesting listen.