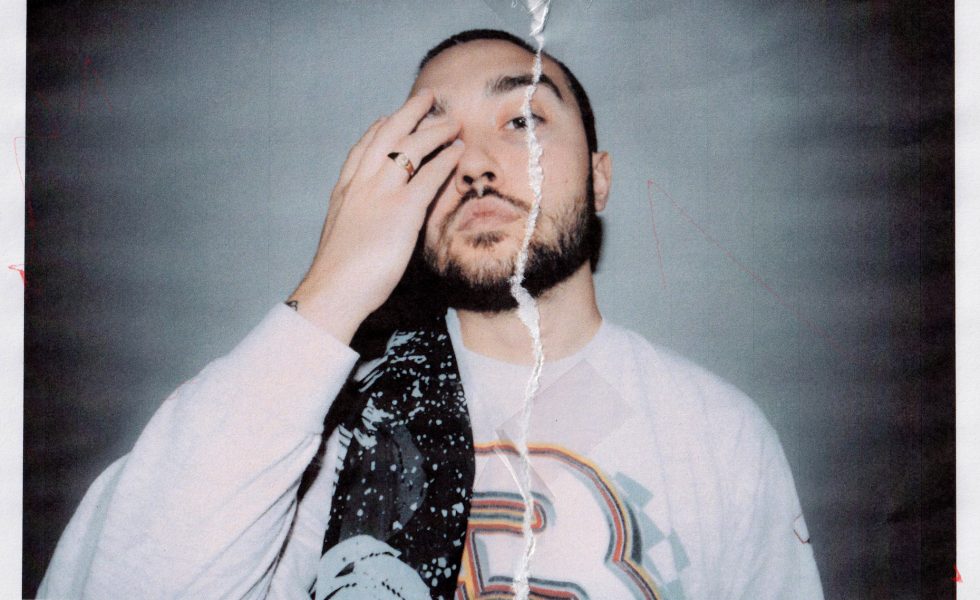 Up Late sure has been on an upwards trajectory as of late! Just months after his signing to the UNFD, the Wollongong based singer-songwriter has announced his forthcoming EP Stars, set to drop on Friday 18th December.

To celebrate the announcement Up Late (or Max Pasalic) has shared new single Fuck You, featuring his longtime friend Hearteyes. It’s the first rock song for the project, which had remained purposefully genre-less until now.

“Fuck You is our chance to literally say fuck it to the rules and parameters placed on artists and creators,” he says. “When I originally wrote this it was just four guitar chords because I honestly suck at guitar. That’s the DIY hardcore attitude–’who cares if I can’t play guitar? I can play four chords so fuck it that’s my song’. Hearteyes dm’d me after hearing Friends and we started re-connecting. I showed him Fuck You and he saw the vision immediately and came into the studio the next day with a Chrome Hearts trucker and a tote bag full of beer and tracked his verse in 10 minutes. He’s got true chaotic energy, he’s the human embodiment of relentless creativity.”

The Stars EP will feature the complete collection of Up Late’s 2020 singles, it will also include a reimagined version of his huge triple j DIY Supergroup submission, Like This.

Like This was Pasalic’s solo debut to the music world, it scored an honourable mention among 900+ other entrants and a nomination as one of the “10 most exciting discoveries of 2020” by triple j. It’s since been followed by FRIENDS, u left me on read and Alone, tracks which have shown off the full scope of his creative ability.