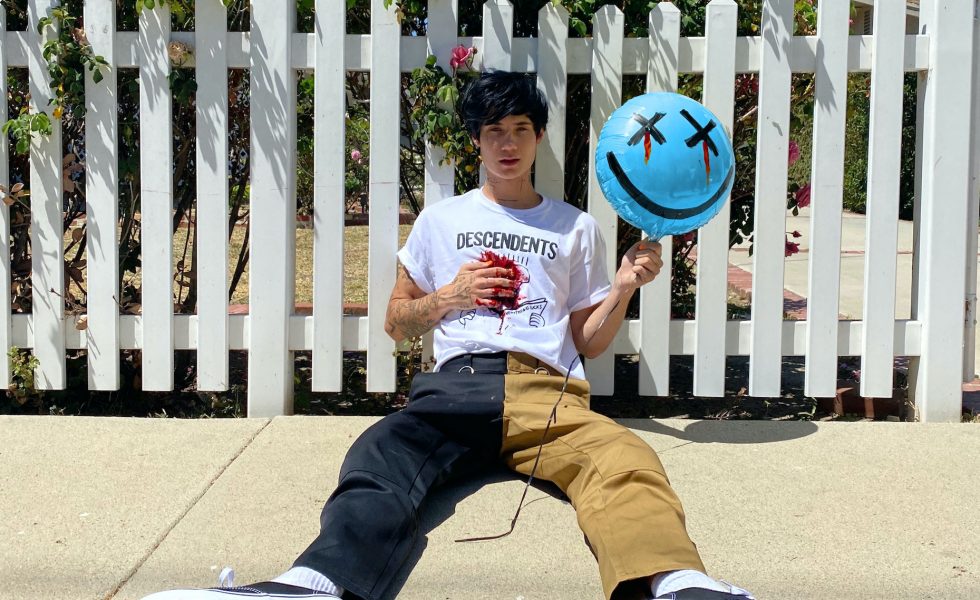 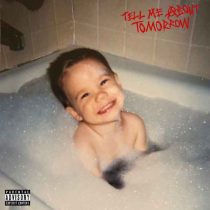 Welcome to your next stop on the pop-punk revival tour: JXDN’s debut record Tell Me About Tomorrow.

The twenty-year-old, born Jaden Hossler, has experimented with a sound that is both nostalgic and ultra-modern—and he’s done it with the busiest man in the scene, Travis Barker. There is plenty for pop-punk fans to sink their teeth into here. Catchy hooks, big melodies and a whole lot of energy are on offer. And there’s a real sense of confidence behind them all. Despite his fresh-faced status in the scene, JXDN has got the whole rockstar thing down pat.

There are some real standouts within the 18 track LP namely, A Wasted Year (and its bloody fantastic references to Blink-182), Think About Me and Tell Me About Tomorrow. But, we’ve also got to show some love to Wanna Be (featuring MGK) and the Angels And Demons saga, particularly the Blackbear-esque part one, which throws some trap in the mix.

There’s a reason he has Travis Barker’s tick of approval! Tell Me About Tomorrow is a love letter to all things pop-punk—signed, sealed and delivered by a future scene heavyweight.

Cast your mind back to the 2000s, and you’d see an era where almost every teen movie featured a tartan-clad band tearing it up at a high-school prom (or formal in our case). JXDN’s music is the 2021 equivalent of this and will undoubtedly win the hearts of punk-rock listeners of any generation. So don’t write him off because of his Tik Tok fame, and don’t stray into old man yells at cloud territory, lambasting that music was better back in the day. There’s a reason he has Travis Barker’s tick of approval! Tell Me About Tomorrow is a love letter to all things pop-punk—signed, sealed and delivered by a future scene heavyweight.

STANDOUT TRACKS: A Wasted Year, Think About Me, Tell Me About Tomorrow

STICK THIS NEXT TO: Machine Gun Kelly, Yungblud, Mod Sun