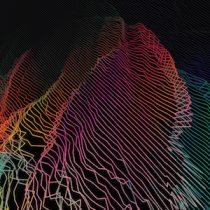 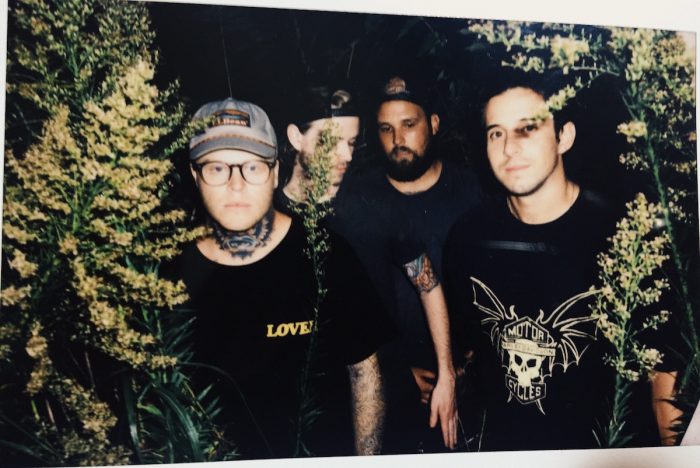 When bands decide to do a full 180 on their music style, it doesn’t always work as planned. That’s not the case for long-time metal heads HUNDREDTH with their new album Rare. Their last album Free was a typical metal record. Heads could bang, but there wasn’t anything incredibly different about it and the thousands of other metal albums released alongside it. Rare, however, is a massive leap in the right direction and just what the band needs to propel themselves forward. They’ve ditched yelling as fast and as loud as they can and given their sound a personality. Rare is carefully considered, melodic and portrays every emotion behind each song. These songs show more finesse, musical talent, technique and knowledge than any of their previous albums. They’ve forgone their old style of playing and singing as loud and fast as possible, and the songs now flow as a result. They’re still classifiable as a rock band, but now they’re opting for melodic vocals and a slower tempo. Long guitar riffs and heavy drum beats go hard, only now, everything seems smoother and more cohesive than before. Long-time listeners of HUNDREDTH won’t be disappointed or disheartened. More likely, they’ll be excited by the new direction the band in taking. They’ve sacrificed the breakdowns, but it’s not a deterrent. Disarray is a great example of the band taking risks with its opening instrumental. When Chadwick’s voice comes in, the song is simultaneously soothing and head-banging. The song brings visions of massive outdoor arenas and lighters thrown in the air while the pit sways around you. Rare is a redefining album for the South Carolina band. For old-school HUNDREDTH fans it’s worth a listen, if for nothing else than to appreciate the risk that they’ve taken. The boys seem to have finally found their groove, and the resulting album has all the promise of being a great modern rock album.

STANDOUT TRACKS: Vertigo, Disarray, Hole, Chandelier
STICK THIS NEXT TO: Saosin, Bring Me The Horizon, Slaves