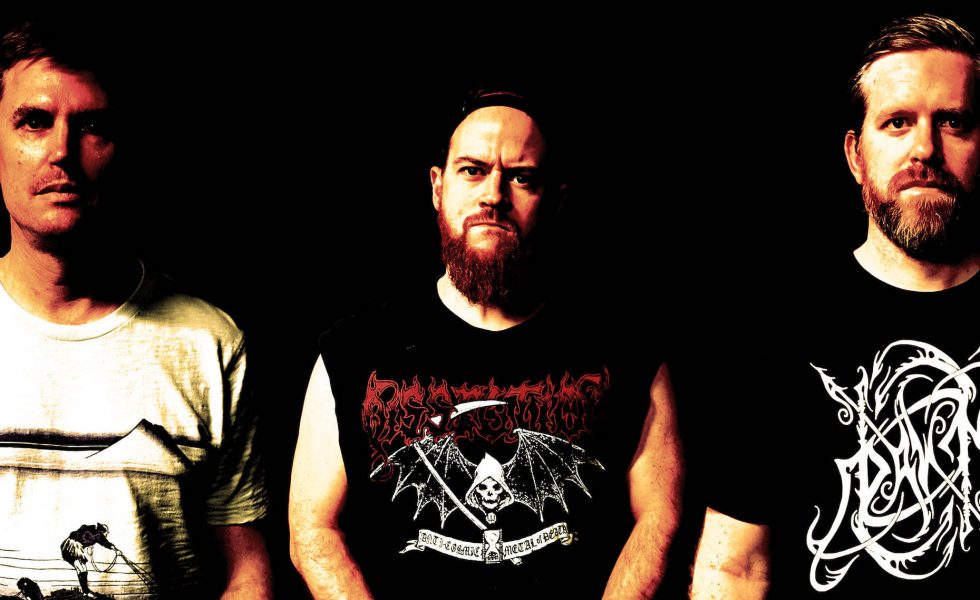 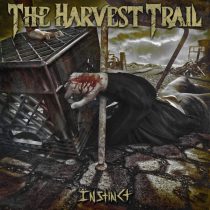 Instinct showcases a remarkably thick and chaotic brand of ‘melodic death metal’. Opening with Victims its clear from the outset that this guitar pairing of Brendon Capriotti and Ian Binet is one to watch. The energy is frenetic, but the persuasion is melodic.

Following in the list of single-word song titles and shorter-duration tracks inspired by Australian murder cases, War launches straight into uncompromising drums from Ashley Large as silky leads dance through an impressively heavy groove. Hectic pace and playful leads scaffold the anthemic vocals of Rampage as the first half of the album wraps up. The second half of Instinct is where the intensity dials up even more. The Harvest Trail’s punchy and aggressive melodeath gives way to an eerie, discordant vibe laced over thundering blasts in Blood; drummer Large levels a fantastic performance. Capriotti’s usually deeper guttural vocals turn to a ghoulish strain to articulate unnervingly precisely with the melodic elements of the song and again, the solo is stunning.

The Harvest Trail’s sound swells to intimidating dimensions as Instinct moves to the mid-track Genocide, with edgy harmonics and satisfyingly sharp tremolo to give the track’s identifiable riffs a darker, more twisted stain. Followed by the almost cinematic opening of Strangled, the pace kicks up to chaotic but still with a quite epic, yearning dimension which is a tricky combination to bring together. Strangled exemplifies The Harvest Trail’s slightly unusual strategy of layering intricately bold melody over an extra-dense and pummelling sound. The Harvest Trail’s infectious use of rhythm interwoven with melodies you would whistle continues through Hunter, another example of their tight compositional approach, and Flesh, on which Capriotti offers a huge vocal performance. Closing with Ear To Ear, Instinct builds to an enormous, frenetic, and disturbing finale. Overall Instinct is a solid and intriguing debut from a promising Australian band. Dancing in a powerful confluence of influences and genres, The Harvest Trail have come out firing in maximalist style. Unleashing full-bodied heaviness united with iconic and pronounced melodic elements, they’ve levelled a seriously tough take on melodic death metal with an album that is genuinely unique.

STANDOUT TRACKS: Blood, Genocide, Strangled
STICK THIS NEXT TO: At The Gates, Kataklysm, Dissection