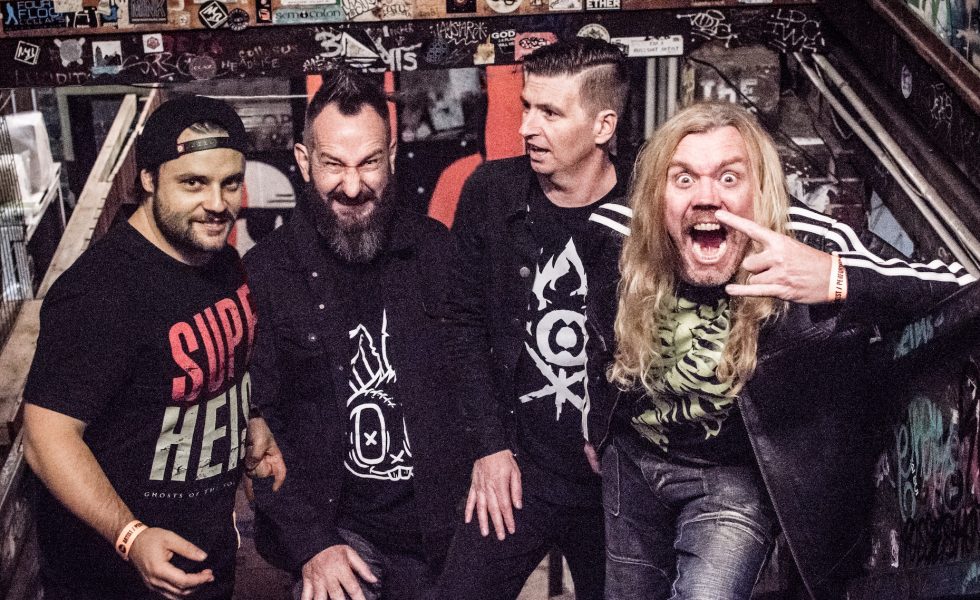 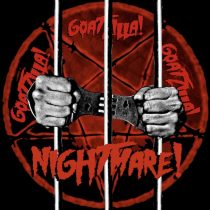 Have you ever wondered how to get a party started? It’s simple, really. Take a Goatzilla track, add a whole lot of beer and stir.

Their latest release, Nightmare, is an absolute belter, and it heralds back to the days when leather everything was all the rage, horns were thrown up 24/7, and AC/DC reigned supreme.

Fittingly, the track was inspired by the Aus icons, with it even acting as a prequel to the always iconic Jailbreak. Nightmare is much more than just a tribute to Young and co. though. It is a bonafide slice of hard rock in its own right. It’s bad-ass. It’s abrasive. And it’s just the kind of song the locals at your favourite pub will be humming in between drinks.

If good times and loud music are your thing, you’re in luck. Nightmare is high in energy and low in bulls**t.

It’s also quite a switch up from their last EP, Muthafukasaurus, which fell under the punk-rock umbrella. Nightmare maintains the same knock to the teeth punchiness that made the EP such a standout, but it proves the Brissy natives are not one-trick ponies. Partnerships with Guy Cooper at Serotonin Studios and a reinvigorated lineup undoubtedly influenced this, breathing a simultaneously new and nostalgic life into the band. If good times and loud music are your thing, you’re in luck. Nightmare is high in energy and low in bullshit. Just like the band’s almost namesake, it’s an absolute monster. More, please!

STICK THIS NEXT TO: AC/DC, The Angels, Iron Maiden