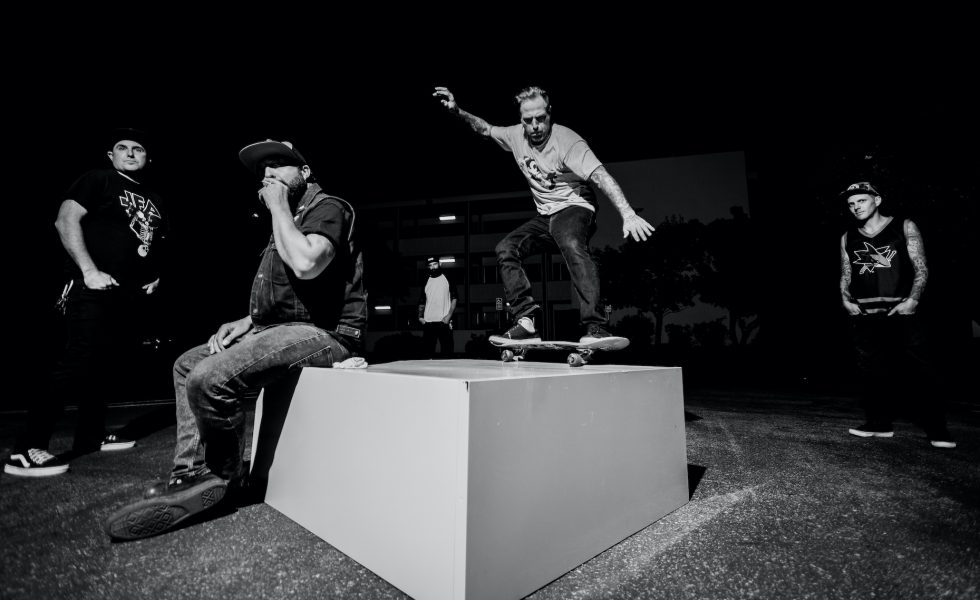 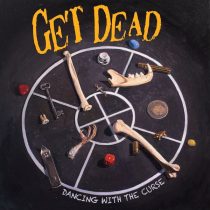 Get DeadDancing with the Curse

This year has been filled with apocalyptic anarchy. Varying from pandemics to protests, bushfires and elections, 2020 seems to be the year that keeps on showing us what exactly is just around the corner.

Despite the recordings for the forthcoming Get Dead album beginning over two years ago, its delivery into the public domain seems more than appropriate to be happening this month. With the upcoming release of Dancing with the Curse fast approaching, the anarchistic, punch in the face punk-rock melodies ring true in times that are demanding attention to the injustices of our societies around the globe.

Opening with a melodic call to action, the introductory chords and drawling lyrics call for Disruption from whatever else it is that you’re doing. As the stagnant guitar strumming speeds up, the rhythm rolls into crusty ska-punk beats that’ll bounce around your head into Nickel Plated. The lyrics to Fire Sale shoot through the speakers with a billowing follow up during the five-pieces Stickup. Probably not strangers to Confrontation within their San Francisco neighbourhood, Get Dead’s rhythm section tumbles through the energetic choruses with a sense of urgency that’d get just about anyone through the Hard Times.

The anarchistic, punch in the face punk-rock melodies ring true in times that are demanding attention to the injustices of our societies around the globe.

Throughout the album, there’s a distinguishable sound reminiscent of the 90s ska movement that’s heard within each song, though for now, we can only assume that the mosh pits are going to be bouncing higher than before when 8 Track is taken live to a stage near you. Pepperspray rings through as the anthem we’ve been waiting for during a year which has seen police brutality globalise, with police becoming accountable for their inhumane actions. The Confidence Game maintains the intensity that’s harvested Get Dead’s punk rock roots, before demanding that we Take It. The album, that is, until the last chord has rung out through the airwaves.