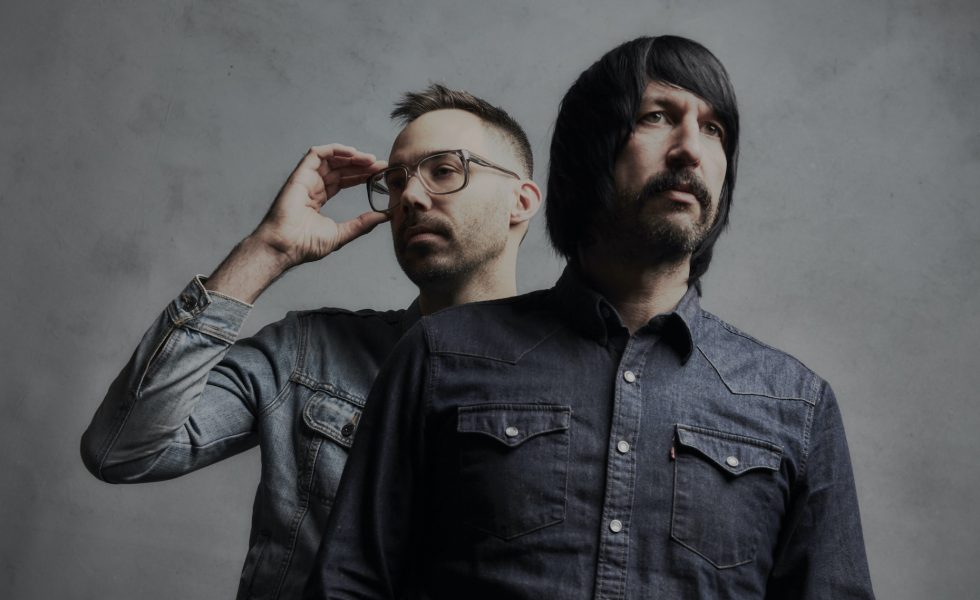 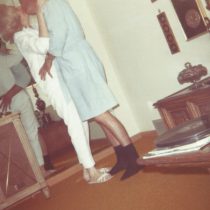 Mar 30, 2021 / WORDS David James Young / PHOTOS Norman Wong / Entering their third decade and marking a full 10 years since DFA79 got back together, theirs is one of the great surprise revivals of recent memory.
8
Certified Bangers!

Death From Above 1979‘s third album, Outrage! Is Now, was born under a bad sign.

Its lyrics critiquing so-called “cancel culture” became immediately dated, especially following the unearthing of bassist Jesse F. Keeler’s former association with alt-right figurehead Gavin McInnes. This could have been salvaged if Outrage! was strong enough on its own merit, but it ultimately didn’t stand a chance. With goodwill from their 2011 reunion exhausted, DFA79 were largely silent for the remainder of the decade.

One thing is clear on Is 4 Lovers, the band’s comeback effort: The slate is clean, so it’s time to mess things up again. It reminds listeners what they’re capable of–both within their immediate spectrum and exploring outside of it. Charging out of the gates with the churning glam-noise shuffle of Modern Guy directly into the pulsing lead single One + One, the band’s original attitude is matched head-on with a newfound sense of perspective and a refined energy. When they bowl over into NYC Power Elite Part I, it’s done with the kind of urgency that could power a 2020s dance-punk revival entirely on its own. Things get particularly interesting, however, when the band delves into Part II.

Believe it: Is 4 Lovers is the sound of old dogs showing off new tricks.

From there, Keeler and drummer/vocalist Sebastien Grainger jump into the rabbit hole. As cool as it is to see the band party like it’s 2004, the new ideas present on the glitchy synth-driven Glass Homes and the jolting piano-lead smash-cuts of Mean Streets offer up a new lease on life–effectively kicking up a dust-storm over their stomping ground. Believe it: Is 4 Lovers is the sound of old dogs showing off new tricks. Entering their third decade and marking a full 10 years since DFA79 got back together, theirs is one of the great surprise revivals of recent memory.