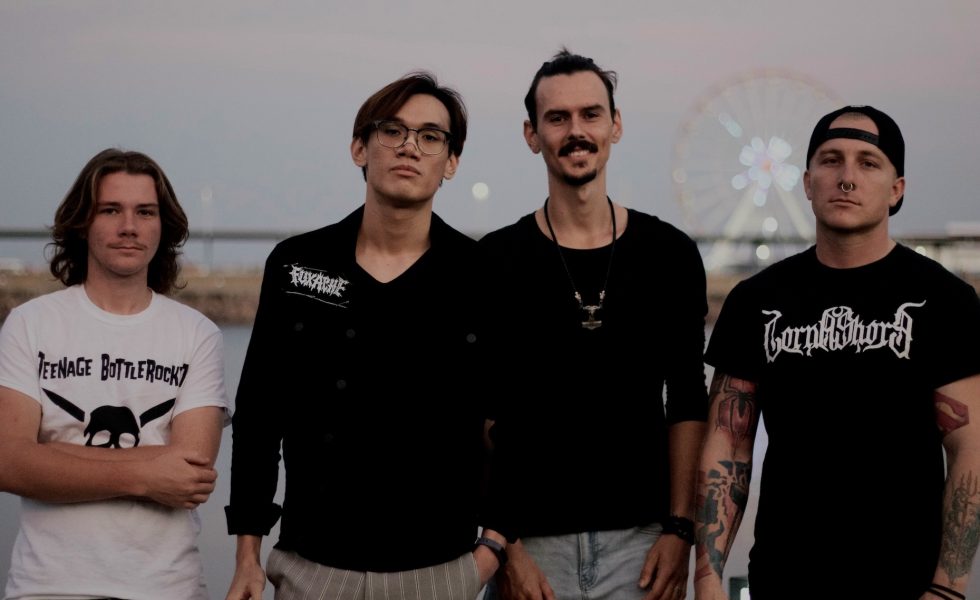 DANGER DEN // Drop New Single ‘Too Much To Ask’

Heck yeah! It’s another dose of massive pop-punk from Danger Den, who’ve just shared their latest single, Too Much To Ask.

It comes just weeks after the release of Drag Me Down, which featured on Triple J and received love from a whole stack of outlets, including Hysteria.

On the release, frontman Jeremy Uyloan says:“ Too Much To Ask is one of the oldest songs I’ve ever written. I wrote it when I was 17. What inspired me to write that song was basically about a time when I held an umbrella up for someone on a rainy day.”

Danger Den stepped onto the Darwin scene in 2018. The band was the brainchild of Uyloan, who was doing mic and jam nights at Dolly’s Bar and Parap Tavern at the time. In their time together, they’ve torn it up on the touring circuit, playing gigs at Happy Yess and the Darwin Railway. After a few internal changes, they’ve landed on their current lineup of Uyloan (lead vocals/ lead guitar), Callan Power (bass/vocals), Morgan Lockhart (drums/vocals) and Brendan Weinheimer (rhythm guitar/vocals).

Too Much To Ask is available to stream now.

It will feature on their debut album Pull Yourself Together, set to drop later in the year.