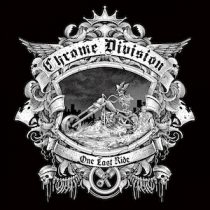 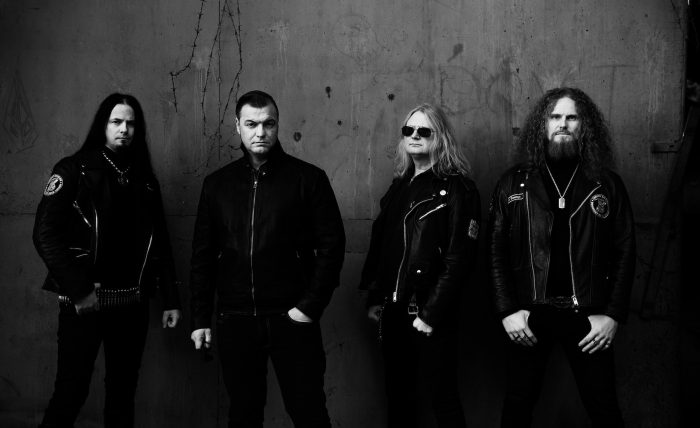 7
Ride off in a fiery blaze

With the forthcoming release of their fifth album, One Last Ride, it is official, Chrome Division have decided to lay this project, spearheaded by Dimmu Borgir’s Shagrath, to rest. And what a finale it is.

The return of original vocalist Eddie Guz is a nice touch, the dusky power of his rock sound does bring a devil-may-care attitude

The return of original vocalist Eddie Guz is a nice touch, the dusky power of his rock sound does bring a devil-may-care attitude, such as to the seedy low-end vibe of The Call. Sketchy underground antics are the flavour of the lyrics for One Last Ride, loading this album anthems to the life on the road. Raunchy sleaze is the order of the evening on Back In Town, in which guitarist Mr Damage lets fly on a flaming solo. Shagrath’s bass work on The Call is tough, alongside his sultry groove on Walk Away In Shame. As a duet (of sorts) with singer Misssela this steamy lowrider proves to be one final twist of the tale for Chrome Division, still trying out new things right up to the finish line.

Towards The Unknown is something of a hazy tearjerker as Chrome Division close the book to the sound of departing motorcycles. After all is said and done, we can but watch and listen, as Chrome Division ride off in a fiery blaze. Farewell, and thank-you for the good times.

STANDOUT TRACKS: Back in Town, Walk Away In Shame, The Call.
STICK THIS NEXT TO: Motorhead, Black Label Society, AC/DC