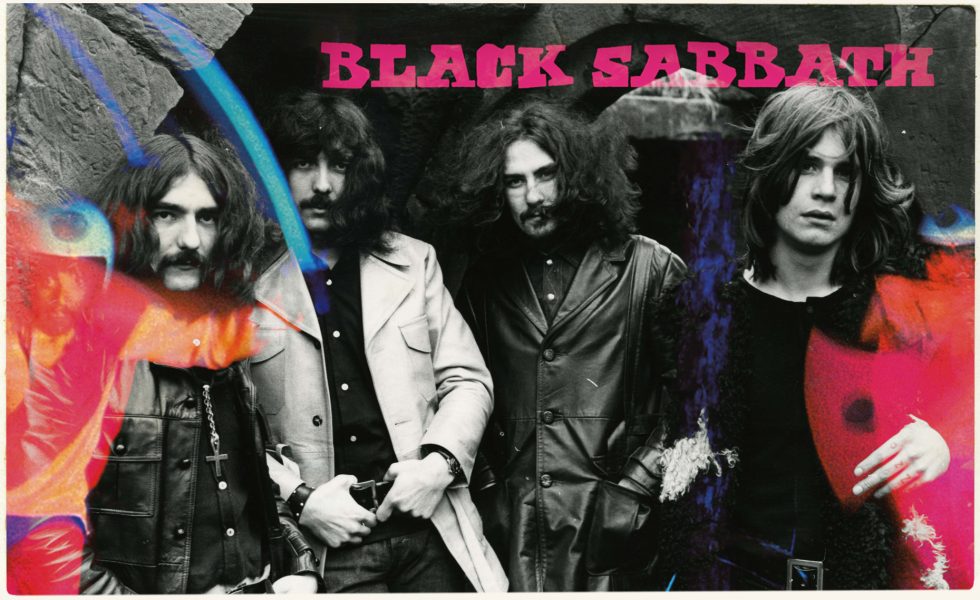 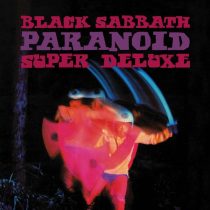 It is not a stretch to suggest that Black Sabbath’s second album is the most significant recording in the history of heavy metal. Nor is it going too far by saying that Paranoid is one of the most important albums in rock history.

There are few corners of the music world it hasn’t influenced in some way. There are few albums more fitting of the type of super deluxe treatment presented here, fifty years on from its release.

Recorded and released mere months after their debut, Paranoid crystalised the demonic musical vision heralded by that album in a suite of songs that remain timeless classics. The track list is dominated by songs even the most casual Sabbath fan would recognise: the booming War Pigs, the epic stumbling riff of Iron Man, the sinister, creeping anti-heroin anthem Hand of Doom, and the title track, a song written and recorded in twenty minutes to fill a gap on the album that became their biggest hit. It’s an album with no filler – even the drum-solo dominated Rat Salad has its place, Planet Caravan’s trippy atmospherics prove Black Sabbath had more than one mode. This set contains the 2012 remastered version of the album, adding a digital clarity to the sound without compromising the signature sledgehammer heaviness that spawned a million imitators.

There are few corners of the music world it hasn’t influenced in some way.

The second disc is 1974’s quadaphonic version folded down to stereo, providing a markedly different sonic experience of the band’s heavily-panned sound that only audiophiles with the best of equipment would truly appreciate. The real bonuses here are the live recordings – the first a show in Montreux on the eve of the album’s release and the second a performance taped for Belgian TV. Featuring different arrangements of more or less the same set – although the Brussels one has two more songs – each displays Black Sabbath in full live glory: pulsing, primeval, urgent and heavy. Live in Montreux is a clearer recording, raw and warts-and-all but the other one is perhaps a better performance, a menacing beast with Ozzy displaying the type of manic persona he came to inhabit in later years. No deluxe edition would be complete without a host of other extras though, and this one comes with a reprint of the band’s 1971 tour booklet, a colour poster and a huge 60-page hardcover book, making this package an essential treasure neither genuine collectors nor absolute fans should miss, and a brilliant tribute to one of the greatest albums of all time.