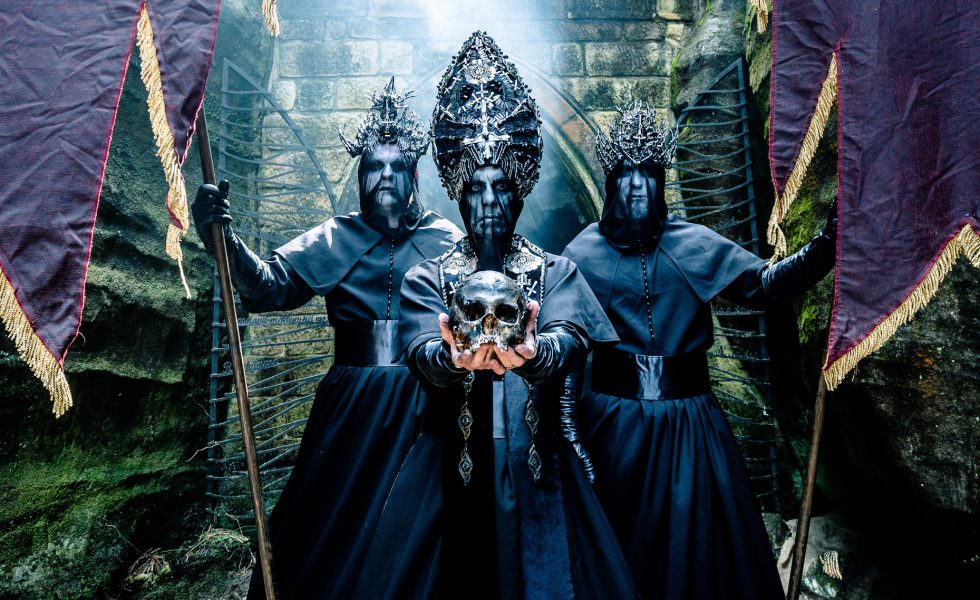 Behemoth have signed a brand new contract with the independent heavy music record label Nuclear Blast Records, in anticipation of their forthcoming album.

Originally Behemoth signed with Nuclear Blast Europe prior to releasing their album Evangelion in 2009. This new contract between the heavy music label and metalcore band is an extension and expansion of their previous contract with Nuclear Blast, who will now distribute Behemoth’s music ‘WORLDWIDE’ outside of their home country of Poland.

Behemoth have gone from a single continent contract to a global one with Nuclear Blast at the head of representing, promoting and distributing Behemoth’s future works. Nuclear Blast records currently represent heavy artists such as Slayer, Lamb Of God, Rob Zombie and Cradle Of Filth.

Vocalist and guitarist Adam ‘Nergal’ Darski said “Now is about the future, and we look forward to beginning Behemoth’s next chapter with a refocused and revitalised team at Nuclear Blast!”

Jens Prueter, Head of A&R at Nuclear Blast Europe, adds “it’s a great pleasure to extend our partnership for the worldwide release of Behemoth’s upcoming studio albums … we are more than proud to assist them on their way to being not only the biggest extreme metal band, but also one of the most exciting acts of the next decade.”

This contract update comes with the news of Behemoth’s upcoming album following on from I Loved You At Your Darkest in 2018. The new album has been set for a tentative Australian spring 2021 release.