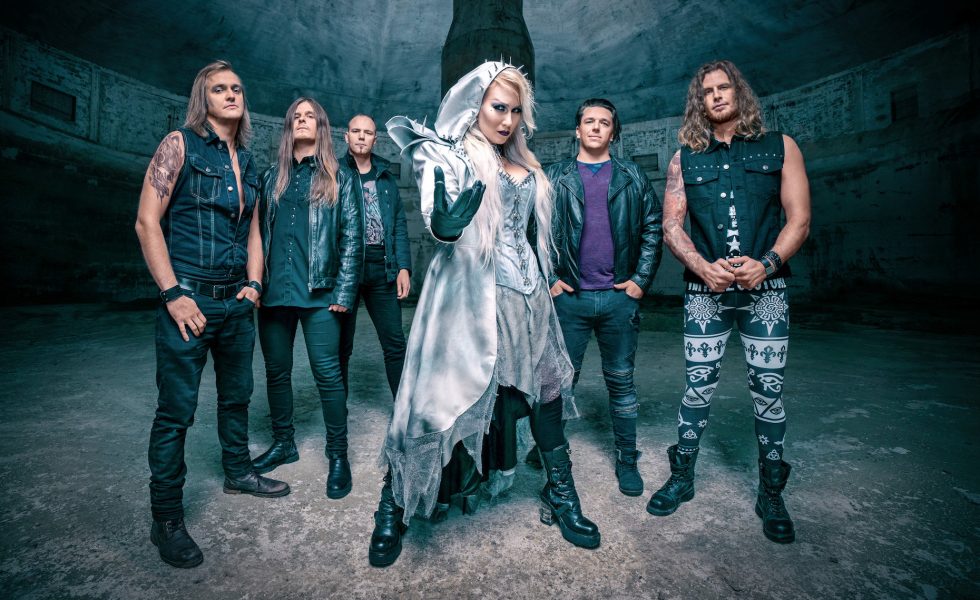 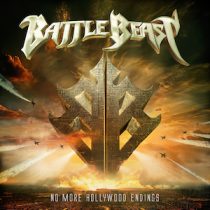 Noora Louhimo has a set of pipes an organ would lust over. On Finnish mainstay Battle Beast’s fifth record, they’ve polished their AOR meets trad-metal by way of 80s pop formula until it gleams like a black diamond.

Steeped in big brash symphonic sounds, Unbroken leads the charge, while the title track feels like a curious blend of baroque ABBA-style pop, danceable beats, and a few stray headbanging moments. Eden is the best Nightwish / Sonata Arctica collab that never happened, twinkled with piano leads and huge, singable choruses. Unfairy Tales starts off like a cover of Bon Jovi’s It’s My Life, replete with Richie Sambora’s talk-effect and breathy huffs. What we get is pure 80s schlock; a marriage of European AOR melodies and American hard rock rhythms. If only they released this thirty years ago.

As a pastiche of 80s heavy metal and pop, Battle Beast tickle all the right bits your spandex doesn’t reach.

Roxette fans will froth Endless Summer, another showcase of vocalist Louhimo’s versatility behind the mic. She can wail, she can purr, she can turn in anything but an on-point performance. She’s riled up on heavy hitter Piece of Me, driving hard with crashing drums and buzzsaw riffs; waif-like and tender on ballad I Wish. Though the musicianship from her band is solid, she really is the star of this cinema-sized album. Raise Your Fists echoing the album’s title with big brash Hollywood score orchestras; imagine diving through an epic battle which pulls back revealing you’re actually riding a dragon, and you get pretty close to how this track plays out. They carve up tasty Euro speed metal on The Golden Horde, before settling in for some by-the-numbers Finnish power metal (World on Fire) – riffless verses, built-up bridges, and impressively large choruses.

As an original heavy metal band, Battle Beast are definitely not. However as a pastiche of 80s heavy metal and pop, they tickle all the right bits your spandex doesn’t reach. For a stirling bit of dancing and drinking music, No More Hollywood Endings hits the spot.