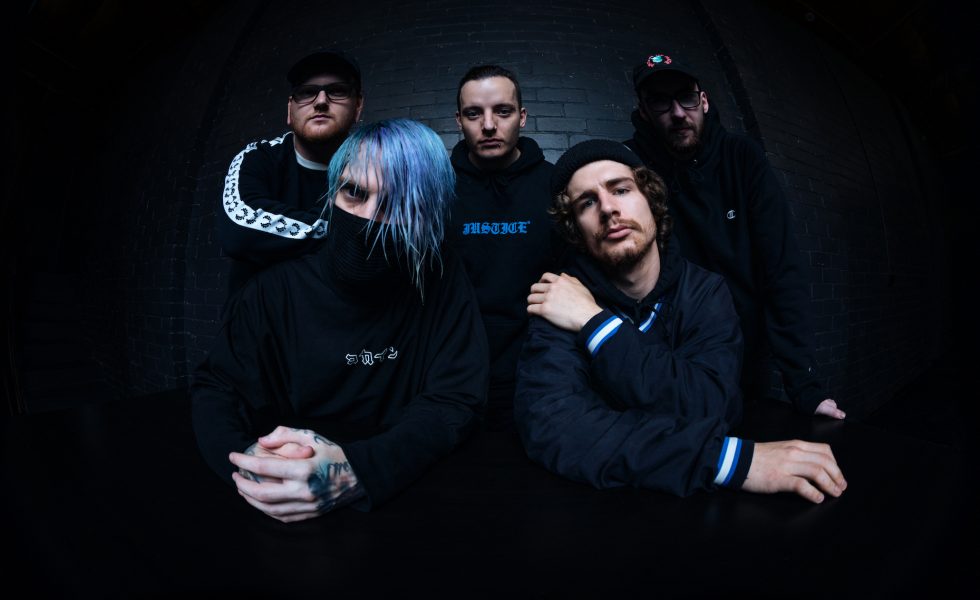 Alpha Wolf are well and truly back. If life was sounding a bit too quiet lately, their earth-shattering new single Creep is here to change that.

“Creep vents on frustrations and betrayals faced growing up attending and playing shows in the heavy music scene,” says Alpha Wolf vocalist Lochie Keogh, after joining the band and realising the scene wasn’t how he had perceived it as an outsider.

“Wasn’t long after first coming to shows I realised I was still in the same popularity contest that cast me out when I was younger.”

“People don’t care about you, just the optics. Heavy bands are so desperate to get their music out they’d play with fucking Hitler himself if it got them in front of a crowd.”

Heavy bands are so desperate to get their music out they’d play with fucking Hitler himself if it got them in front of a crowd.
[ Lochie Keogh ]

Alpha Wolf are taking the cake in the Australian heavy music scene as the kings of super heavy breakdowns and Creep has them well and truly solidifying their place. The track is the second release from their upcoming second full-length album A Quiet Place To Die.

Since announcing A Quiet Place To Die and releasing lead single Akudama, the response has been nothing but positive. It’s obvious that the band have been working vigorously and the lyrics inspired by their live shows are setting the band up for an exciting future.

Akudama has already surpassed half a million streams on Spotify in its first couple of months and guitarist Scott Simpson says the band has been humbled by the positive response. He’s less positive about the future of live shows, but hey, it’s hard not to be right now.

Alpha Wolf’s Creep is out now on all good platforms.