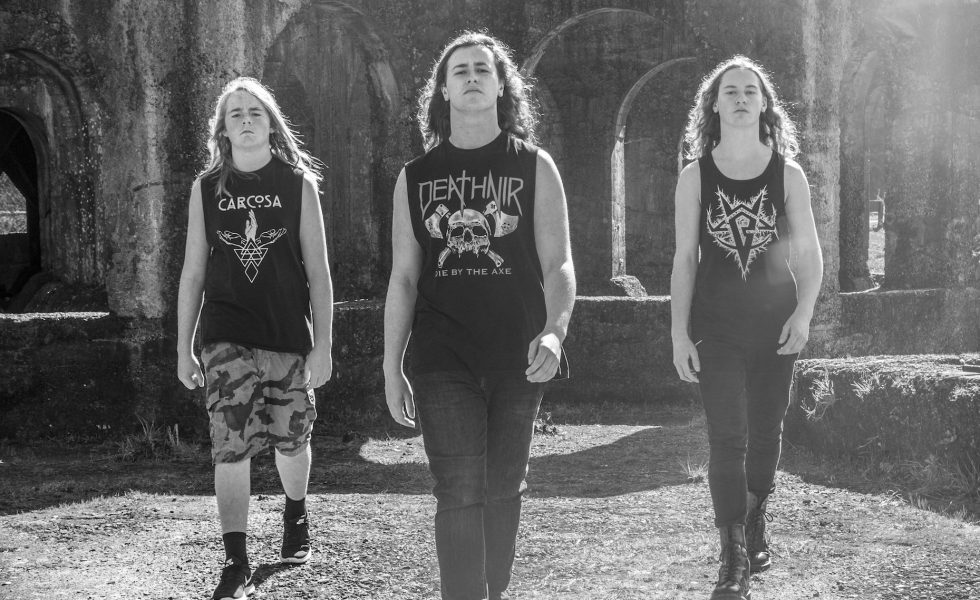 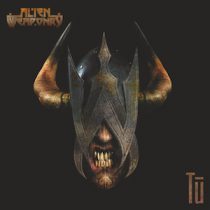 May 29, 2018 / WORDS Anna Rose, Contributing Editor / War, Hur! What Is It Good For?!
7
Picture of tradition, pride and cultural importance

Do you remember what you were like when you were 16 years old? Chances are it was all high school drama, intense relationships and self-doubt. Not for Alien Weaponry.

These Kiwi adolescents are stepping up the heavy metal game with their roaring debut album Tū (short for Tūmatauenga, the Māori god of war), a word which means to stand strong, proud and for something–and everything about Alien Weaponry screams national pride, the importance of heritage, and mature socio-political stances, all to a gnarly soundtrack of filthy riffs, roaring vocals in their native language, Te Reo Māori, and a thunderous desire to carry the heavy metal torch into new realms.

Driving riffs echo the pounding footsteps of a war party

It’s a furious album of thrash metal and Māori history. Alien Weaponry, of Ngati Pikiāo and Ngati Raukawa ancestry, create a refreshing and insightful perspective to their lineage, highlighting the darker aspects of their culture in their songwriting with a strong tribal presence. Driving riffs echo the pounding footsteps of a war party in Kai Tangata, an emotionally layered vocal range laces the very political Nobody Here, while Raupatu runs with a trash-heavy riff and a meaty bass line that destroys all the other tracks as the album’s most brutal song.

All up, Alien Weaponry paint a detailed picture of tradition, pride and cultural importance that is as educational as it is enjoyable, proving that heavy metal is in good hands as the next generation step out to dominate.

STICK THIS NEXT TO: Soulfly, Sepultura, Ill Niño