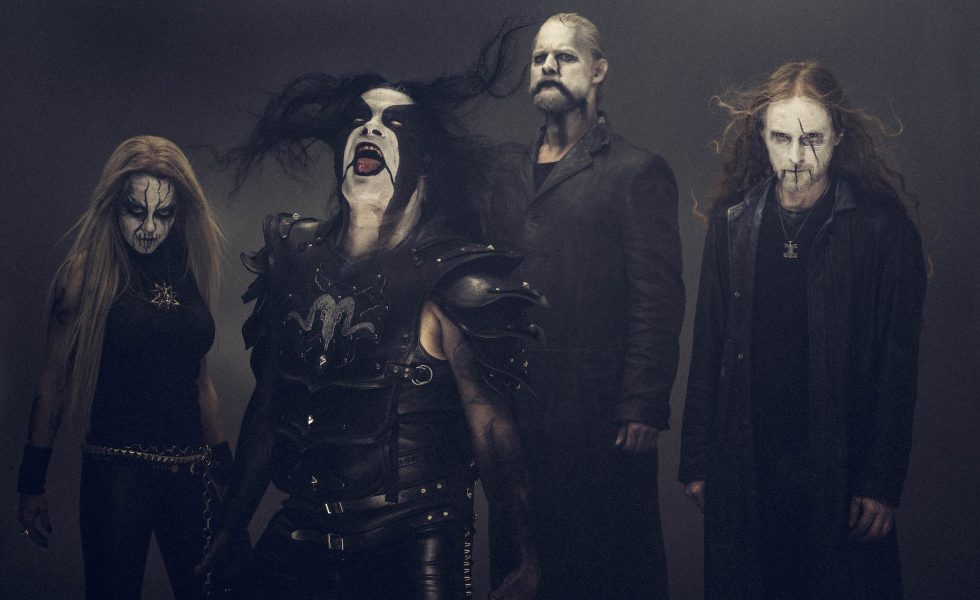 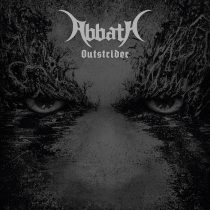 Oustrider is the second album from Abbath, the band formed by its namesake Norwegian frontman following his departure from influential black metal band Immortal.

Following the 2016 debut self-titled album Abbath, the lineup has shifted and become consolidated, and as a band, Abbath have refined and focussed their sound to depart from the undiluted black metal of Abbath’s journey with Immortal, to showcase his well-workshopped enthusiasm for the energy and melodies of NWOBHM, interpreted in a heavily blackened style.

Although indeed an icon of black metal, Abbath has a knack for making the usually rigid criteria of this genre appear malleable. Outstrider’s relatively brief nine tracks take clear influences from the NWOBHM, very apparently on rhythmically catchy and melodic tracks like Bridge Of Spasms, similar in spirit to the sound in his black-n-roll-eqsue project I. The move into the melodic sound comes largely from the guitar work of now-confirmed lead guitarist Ole Andre Farstad; the solos are screamingly smooth and the melody lines are pronounced in the sound.

It is undeniably black metal, in keeping with its pedigree, but it is melodic, upbeat, inventive, and–admittedly—addictive.

Farstad has an ornate touch, and even on the speed-metal inspired songs like Land of Khem and Scythewinder, there is delicate detail in the lead guitar. Yet, at no point does Outstrider become outside of black metal. This confluence of influences comes together in the title track Outstrider, with a moody classical guitar opening that descends into a tough blackened rocking mid pace riff. This is a huge stadium style sound but nonetheless still relatively cold and hostile: a blackened anthem indeed. Outstrider’s dark themes of alchemy, ancient magic and the underworld are brought together in Hecate, with a foreboding opening, unsettling guitars, which salutes the more classic black metal sound with which Abbath has been associated. Most prominent, however, is the almost prerequisite Bathory influence laced throughout Outstrider, which culminates in the closing track, an intense cover of Bathory’s Pace Till Death.

By now it ought to be reconciled, that Abbath as a band is not simply an outgrowth of Immortal. Rather, it has moved into the fast and melodic early 1980s metal influences that Abbath has been working with since around the mid-2000s. However, while Outstrider confirms that Abbath’s–the band’s–sound has moved away from stalwart commitment to the cold, forlorn sound that characterises Immortal, there’s enough of it to be cut from this cloth and appealing to fans of Abbath’s earlier material therewith. A big part of this is, obviously, Abbath’s iconic vocals, which are basically unchanged and grim as ever, and if one likes his other projects, in particular I’s album Between Two Worlds [2006] then Outstrider is a cohesive working of this sound that made its way to Abbath [2016]. It is undeniably black metal, in keeping with its pedigree, but it is melodic, upbeat, inventive, and–admittedly—addictive.

STANDOUT TRACKS: Outstrider, Hecate, Bridge of Spasms
STICK THIS NEXT TO: I, Bathory, Immortal